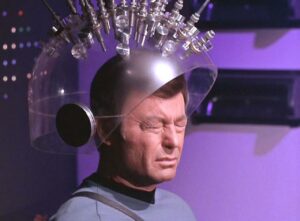 Neil deGrasse is a smart dude, some might say supersmart, and even a few might say a bit of a genius. At least he was kind of cooler before he became a bit of a mainstream celebrity brainiac.

So, when he tells you there are 8 books that you should read if you are smart enough to get it you should take note.

The Lego Movie Gets the Shaft From the Oscars