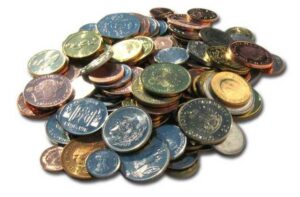 Yelp has reported a profit in its second quarter results for the first since the San Francisco-based firm made its market debut in 2012.

The news is a welcome surprise for investors with shares expected to lose value by 3 cents based on predicted revenue. The company actually experienced year-on-year revenue growth of 61 per cent for the quarter.

The news also allowed the firm to post strong guidance for its third quarter results, with revenues predicted to land within the range of $98-$99 million.

Recently, Yelp has been attempting to expand its user base, opening websites in Japan and Argentina this year and launching a European headquarters in Dublin. The company now has a presence in 27 countries and has also agreed a deal to provide business listings for Yahoo’s Internet search results.

The second quarter results are a continuation of the firm’s good finances this year, with its revenue growing 63 percent for the first half of 2014 when compared with the same period last year.

The company revealed that it now has 61 million reviews on its service, an increase of 44 per cent year-on-year and its number of average monthly unique visitors continues to grow.