The 14th brigade of the Popular Mobilization Forces said four of its militiamen were killed in US attacks. The group said it reserved the right to respond and to hold the perpetrators of the attack accountable.

The mobilization forces said in a statement that those killed were working to prevent the infiltration of ISIS from Syria into Iraq and were not involved in any activity against foreign forces in Iraq.

The group also denied the presence of weapons warehouses in the area of the country, saying it was working to stop ISIS from entering the country from entering Iraq and that it did not want to engage in any activities against the foreign forces.

A spokesperson for the commander-in-chief of the Iraqi armed forces also condemned the airstrike describing it as “a blatant and unacceptable” violation of Iraqi sovereignty.

Secretary of State Antony Blinken said the airstrikes aimed to disrupt and deter attacks by Iran-backed groups on U.S. interests in Iraq. “We took necessary appropriate deliberate action that is designed to limit the risk of escalation, but also to send a clear and unambiguous deterrent message,”

Col. Wayne Marotto, a spokesman for the U.S. military mission based in Baghdad, wrote on Twitter Monday that at 7:44 p.m. local time “U.S. forces in Syria were attacked by multiple rockets.” He said there were no injuries and that damage was being assessed.

The Colonel later tweeted that while under rocket attack, U.S. forces in Syria responded in self-defense with artillery fire at the rocket-launching positions.

U.S. forces in Syria attacked after airstrikes on Iran-backed militias

There were no injuries and the damage was being assessed, Col. Wayne Marotto, the military spokesman for Operation Inherent Resolve, said on Twitter. 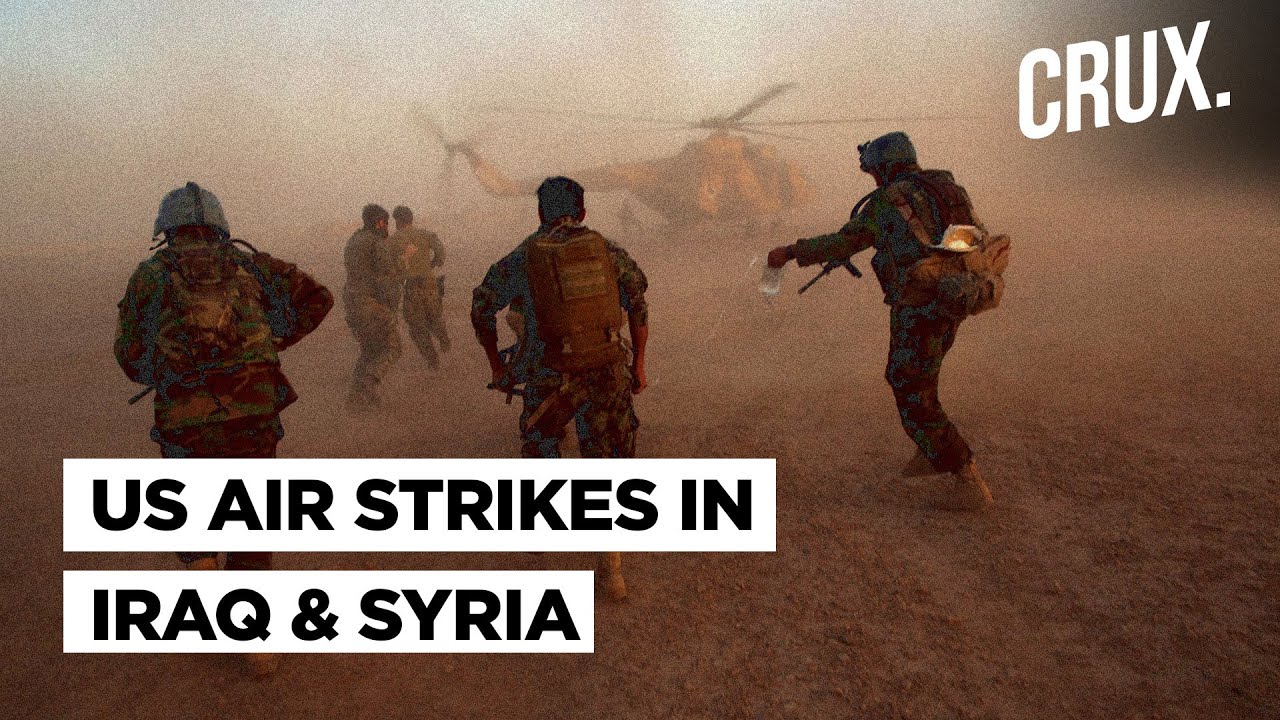