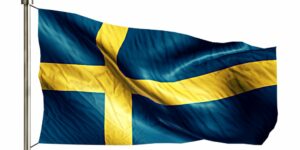 Magdalena Andersson was elected as Sweden’s first female Prime Minister on Wednesday. She was backed by 117 but rejected by 174, with 57 deputies abstaining.

Her election followed an 11th-hour deal with the Left Party, which demanded a raise in pensions for around 7,00,000 of the poorest pensioners in return for not pressing the red button.

The Greens announced they would leave the government as they could not stand behind a budget negotiated by the Sweden Democrats.

Later in the day the ruling coalition’s budget proposal was voted down in favour of the budget proposed jointly by the Moderate Party, Sweden Democrats and the Christian Democrats.

The elections were a result of an inconclusive outcome of the 2018 elections. 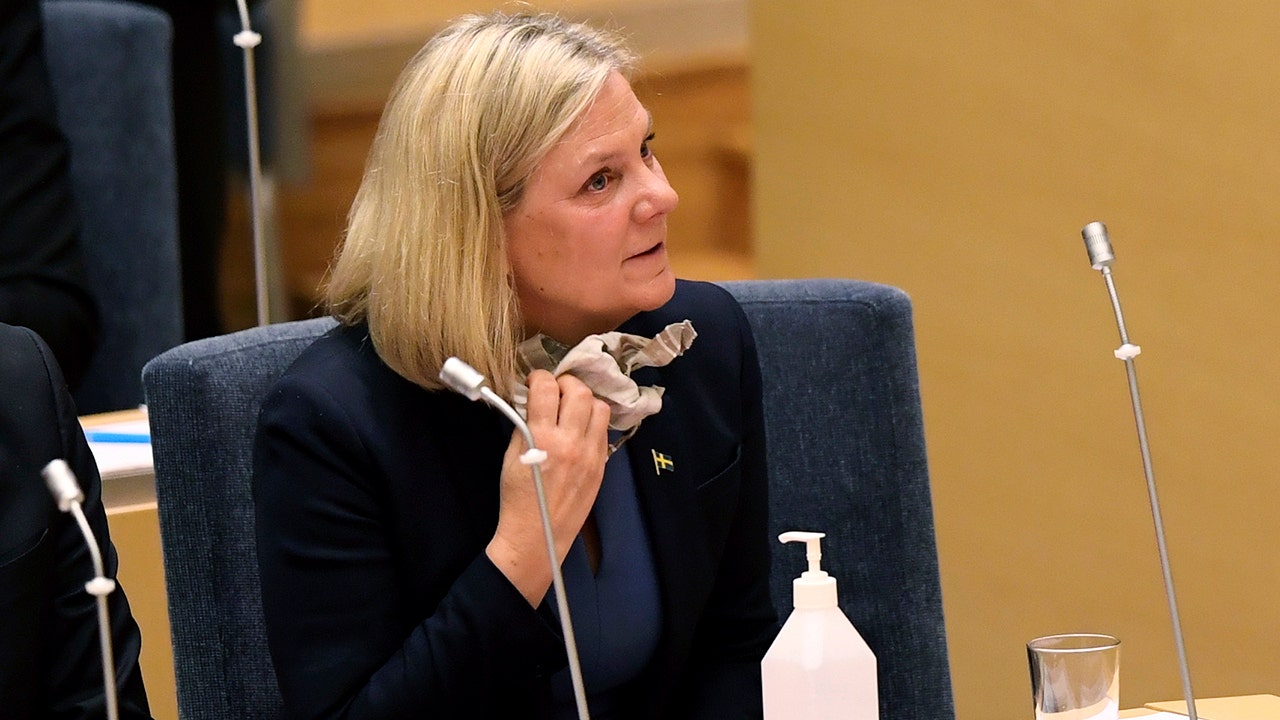 Hours after being tapped as Sweden’s prime minister, Magdalena Andersson resigned Wednesday after suffering a budget defeat in parliament and coalition partner the Greens left the two-party minority government. 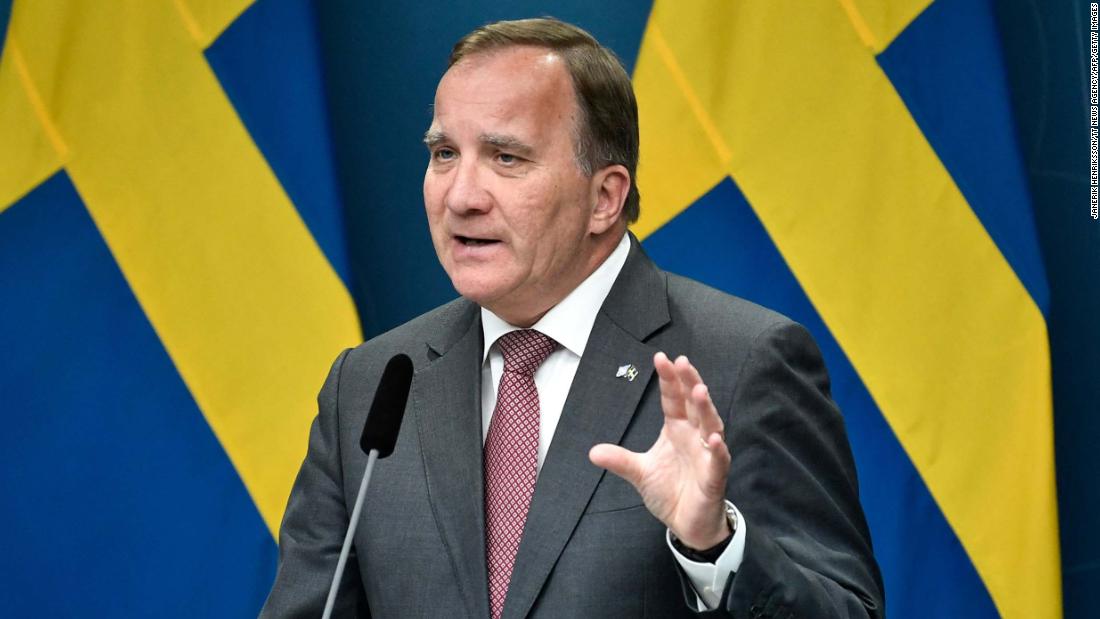 Swedish Prime Minister Stefan Lofven said on Monday he had handed in his notice of resignation, giving parliament’s speaker the job of finding a new premier after the Social Democrat leader lost a vote of no-confidence last week.