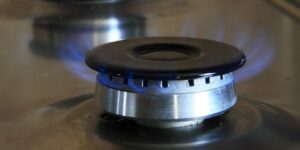 A new map of global methane plumes reveals pipelines are spilling far more of the powerful pollutant than countries are reporting.

Methane is a potent greenhouse gas, with a heat-trapping capacity 30 times higher than carbon dioxide, even though it doesn’t last as long in the atmosphere.

An estimated one-quarter of humans’ methane emissions come from extracting coal, oil, and natural gas for fuel. Most of these hotspots — 1,200 of them, primarily in the US and western Asia — are linked to fossil-fuel extraction operations, like oil and gas pipelines, like those in the U.S. and Canada — are doing it on a daily basis, researchers say.

Researchers estimate that human activities could be emitting twice as much methane as governments have reported in the past year as they have reported to the researchers. 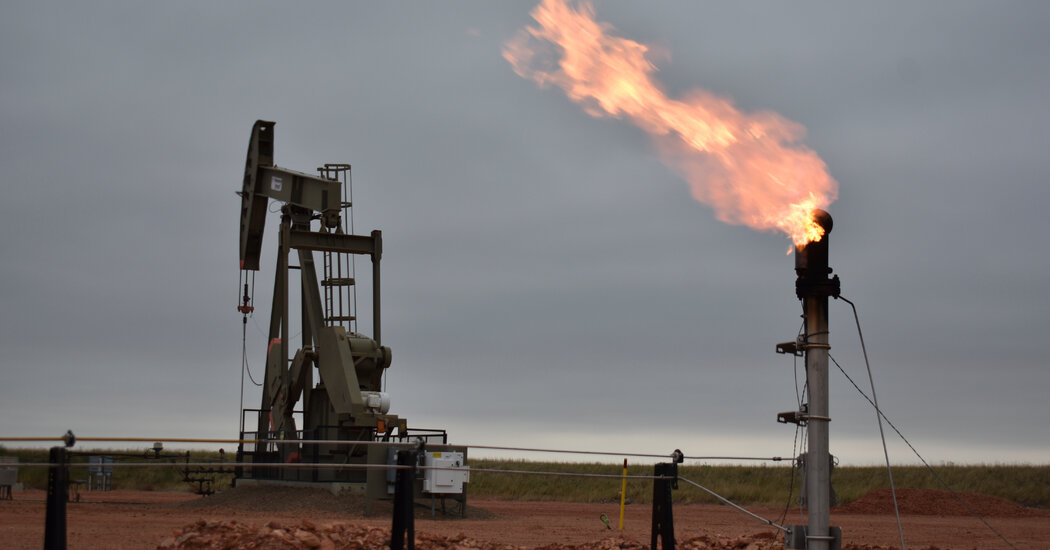 A European satellite reveals sites in the United States, Russia, Central Asia and elsewhere that are ultra emitters of methane. That could help fight climate change.

Gas stoves are even worse for the climate than previously thought, study shows 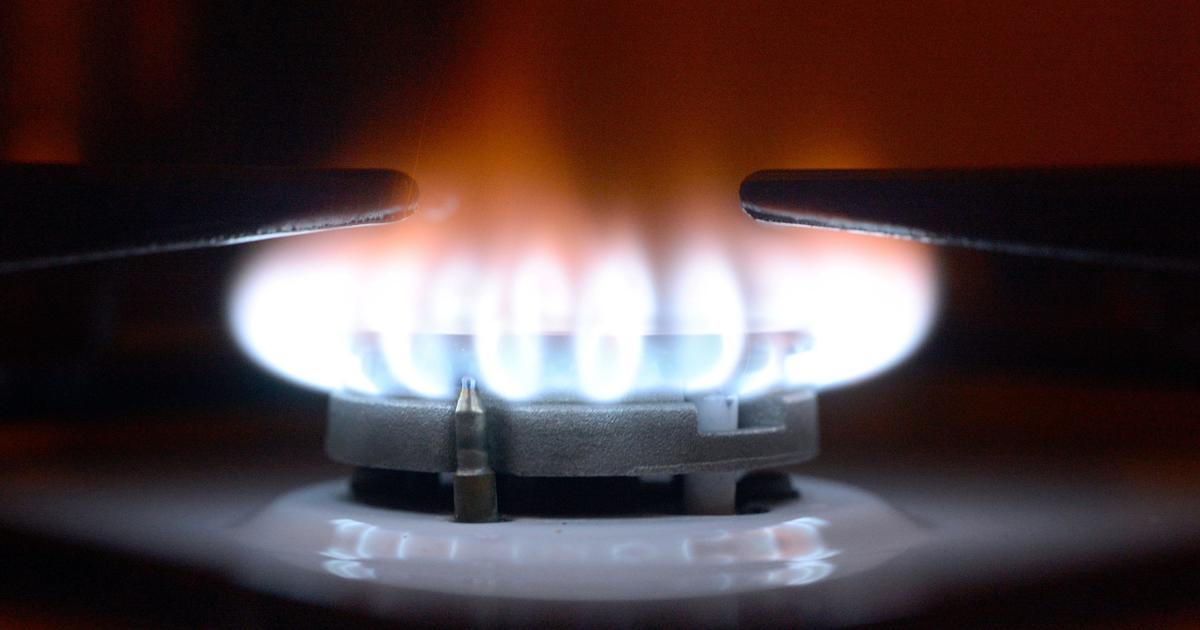 Stoves continuously leak small amounts of methane, emitting as much greenhouse gas as 500,000 cars put out in one year. 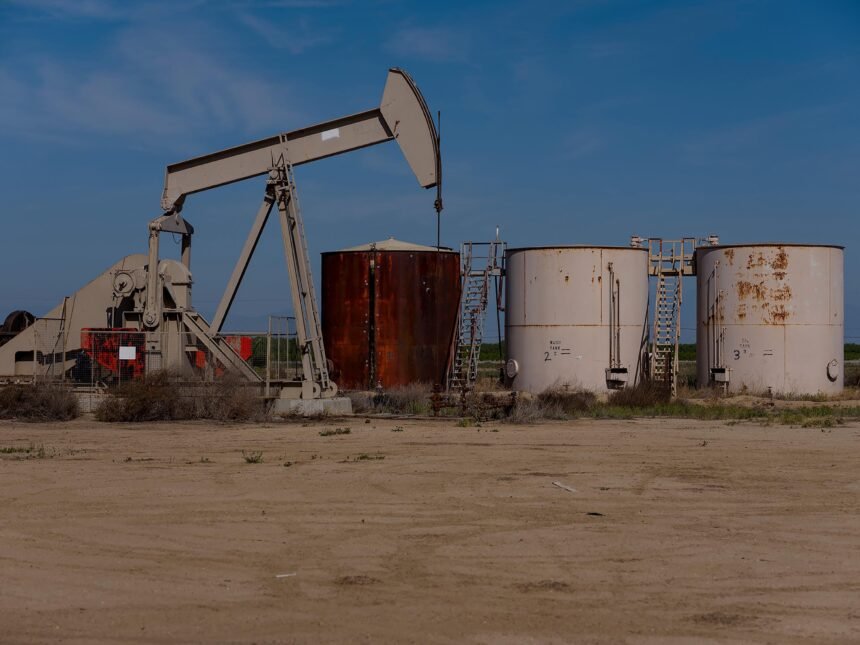 MELD: The Birth of the Tesla of Banking