Findings from the George Institute for Global Health have shown that while plant-based meat products are generally healthier than processed meat equivalents, they can also be higher in sugar and often lack important nutrients.

Lead author Maria Shahid said that despite the growing popularity of plant-based meat substitutes, often based on health reasons, there is very little evidence of the actual health impact of these products.

While the protein content was similar in both categories, plant-based meat analogues on average had significantly less saturated fat and sodium, as well as more fibre than meat products.

But of the 132 plant-based meat analogues analysed, only 12 percent were fortified with key micronutrients essential for health that are found in meat — iron, vitamin B12 and zinc. 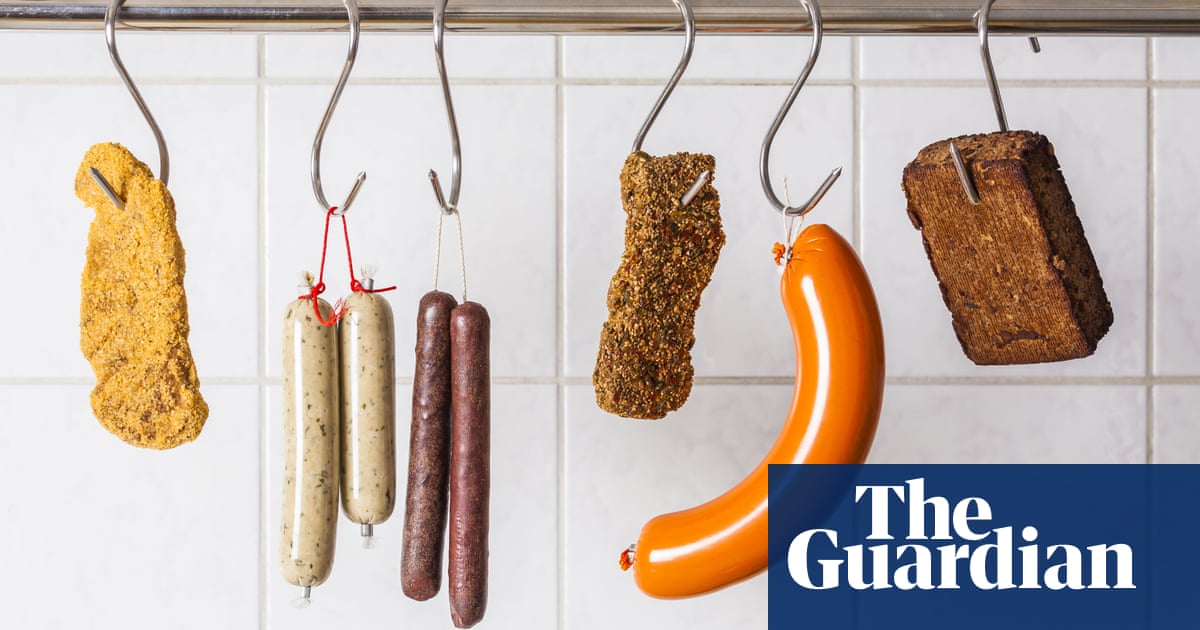 Researchers comparing nutritional value of meat found many plant products may not be fortified with iron, vitamin B12 and zinc

Is plant-based less susceptible to pathogens? 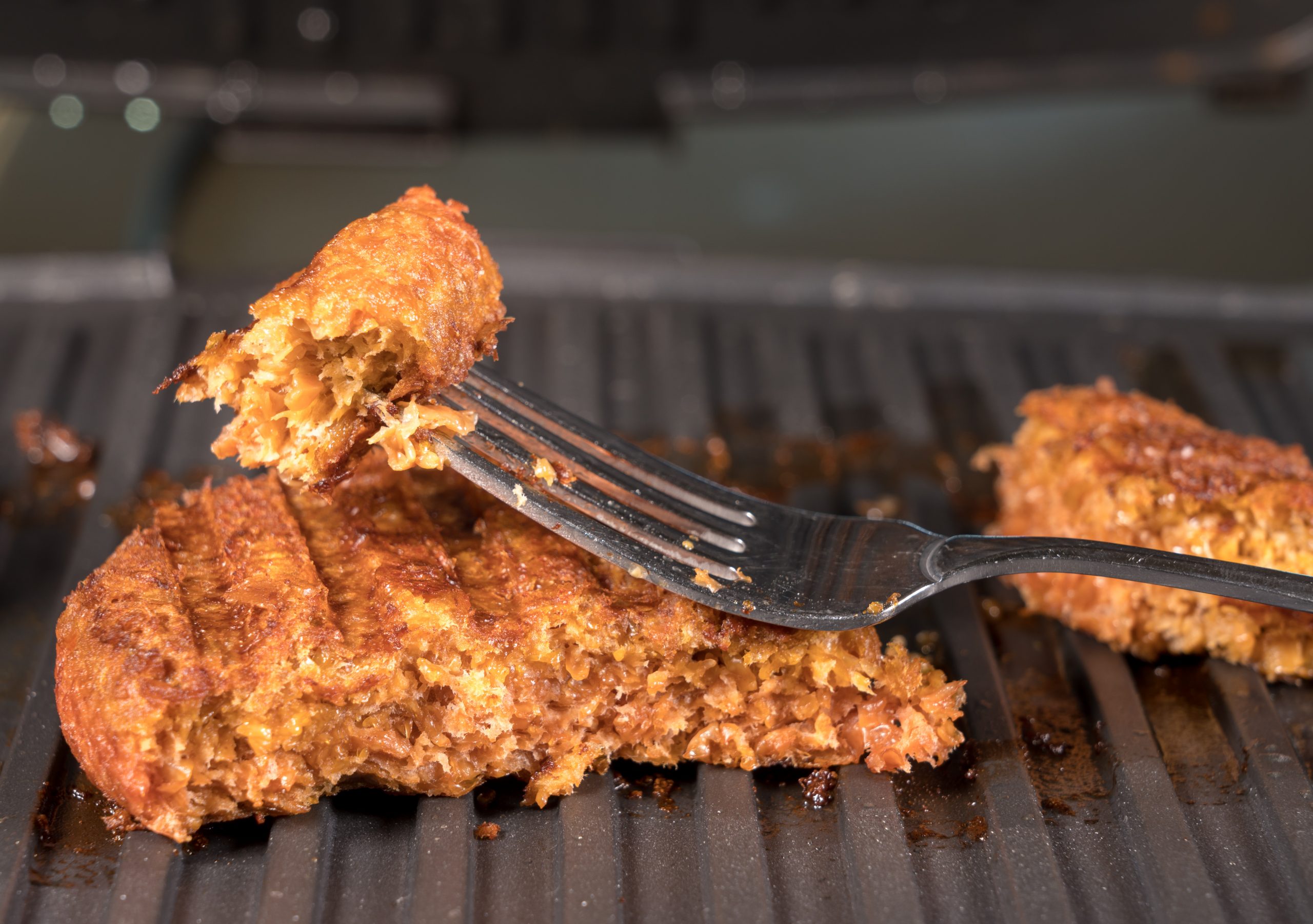 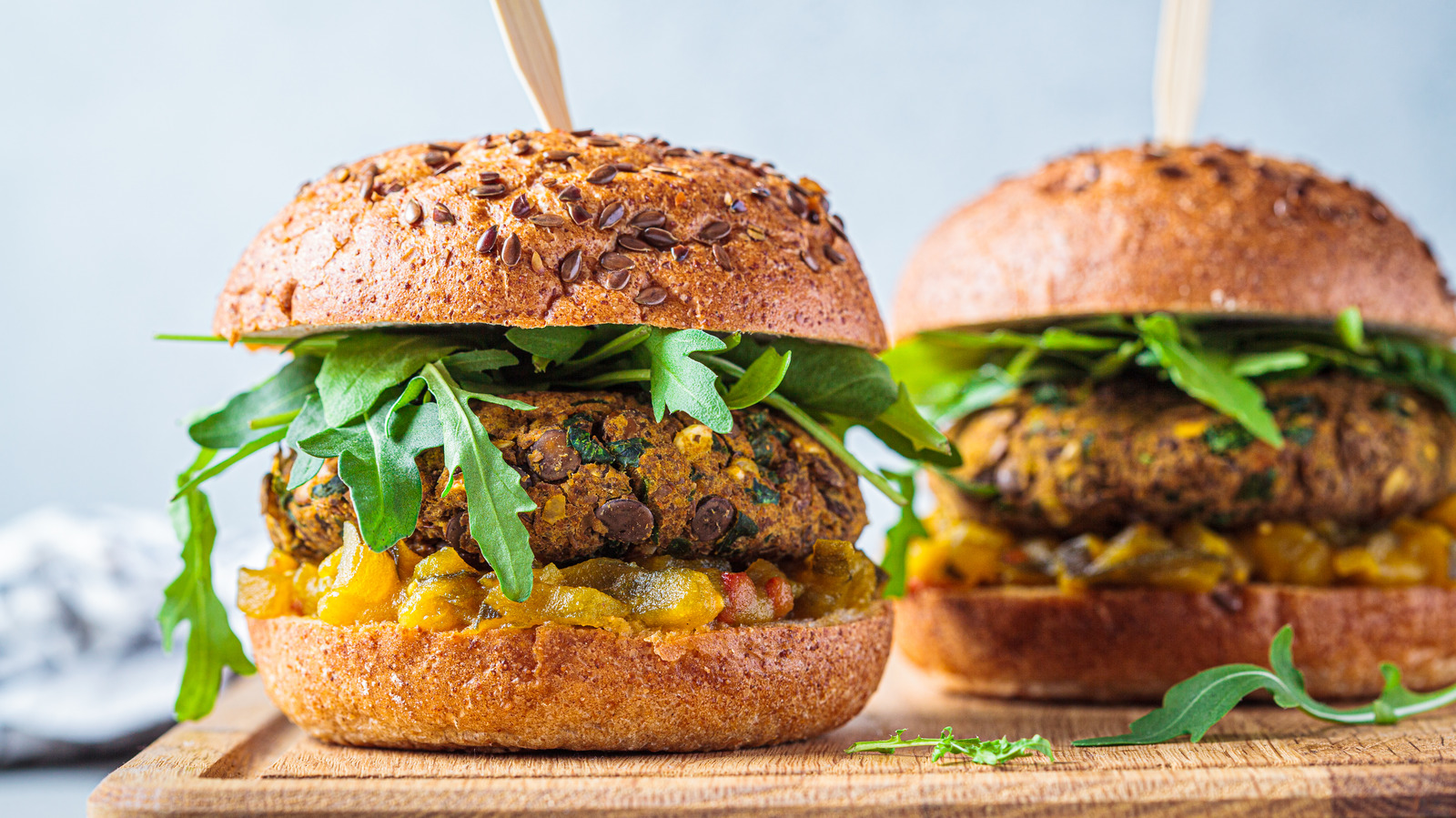 Every type of protein has its own cooking best practices, and the key thing people should remember about cooking plant-based meat is minding the salt.

First Aid Tips That Every Dog Bite Victim Must Know