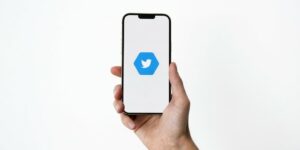 Tesla CEO Elon Musk is raising another obstacle in his $44 billion bid to buy Twitter.

In an SEC filing released Monday morning, Musk’s counsel said Twitter has not coughed up adequate data on the company’s users, committing a “clear material breach” of the company’s obligations as part of its merger agreement.

Musk reserves all rights resulting therefrom, including his right not to consummate the transaction and his right to terminate the merger agreement.

Elon Musk threatens to walk away from Twitter deal 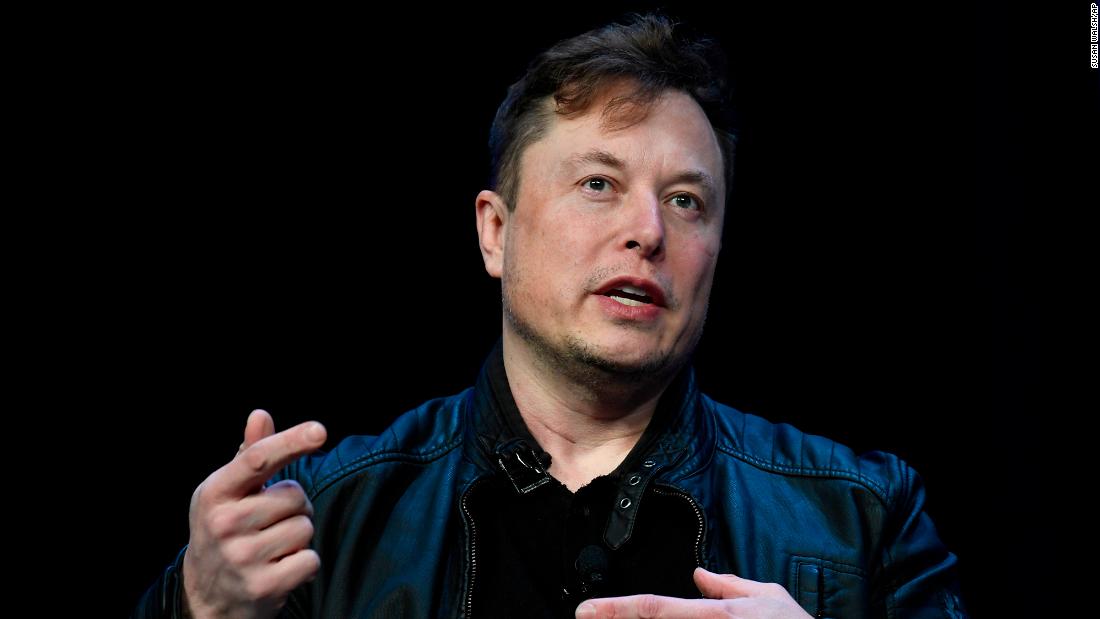 Elon Musk issued his most direct threat yet to walk away from his purchase of Twitter on Monday, openly accusing the social media company of breaching the merger agreement by not providing the data he has requested on spam and fake accounts.

Elon Has a New Bot Excuse 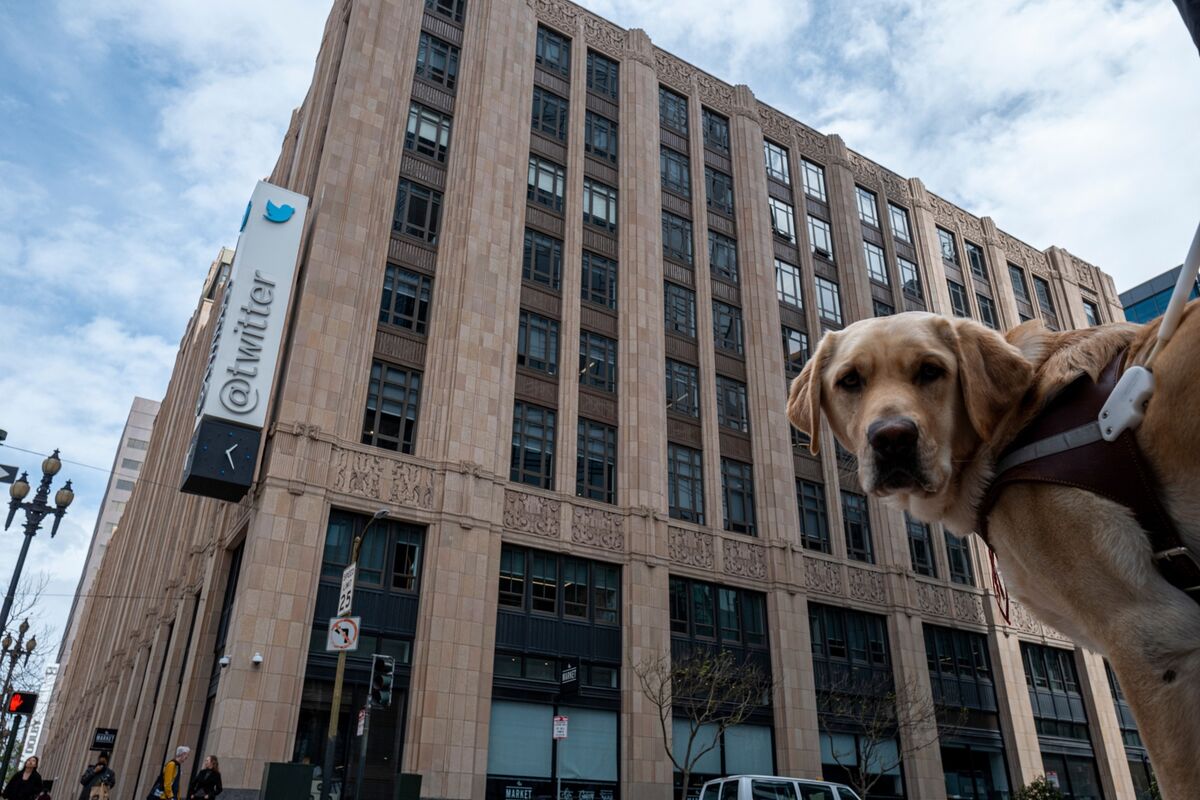 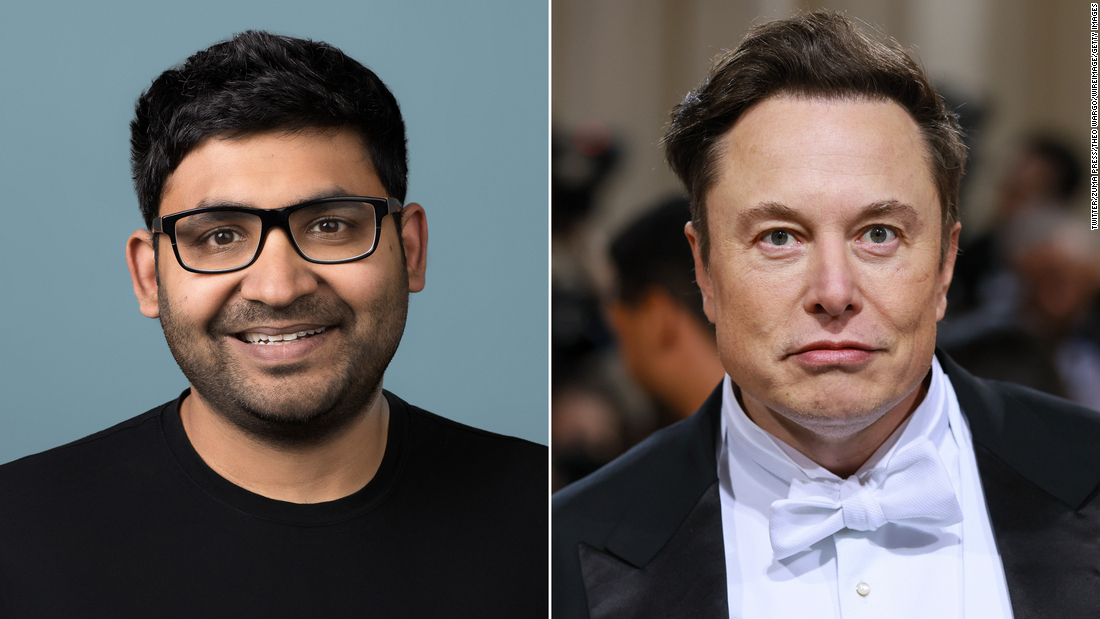 Elon Musk escalated a public feud with Twitter’s CEO early Tuesday, saying his acquisition of the social media company “cannot move forward” until he sees more information about the prevalence of spam accounts.