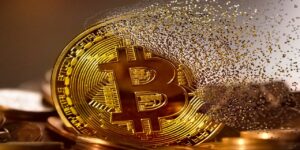 Ilya Lichtenstein, a dual Russia-U.S. citizen, and his wife, Heather Morgan, 31, have been charged with money laundering in connection to a multi-billion dollar scheme. The couple is accused of trying to launder $4.5 billion in Bitcoin, one of the world’s largest crypto exchanges, Bitfinex.

It’s not entirely clear who is to blame for the hacking of the exchange, but federal officials have been careful not to implicate the couple in the actual hacking.

The ill-gotten gains are estimated to be worth more than $4 billion, as of February, the price of Bitcoin has risen since the hack of August of 2016.

The two have known each other for at least a decade, spending a significant period of time in Silicon Valley before becoming engaged sometime in 2019. They were married last November, though it’s not yet clear who was responsible for the intrusion into BitfineX’s networks. They are accused of using a byzantine network of online accounts and transactions to funnel the stolen funds around the internet to throw off the trail of their own accounts.

Inside the wild life of bitcoin bandits Heather Morgan and Ilya Lichtenstein accused of laundering $4.5B 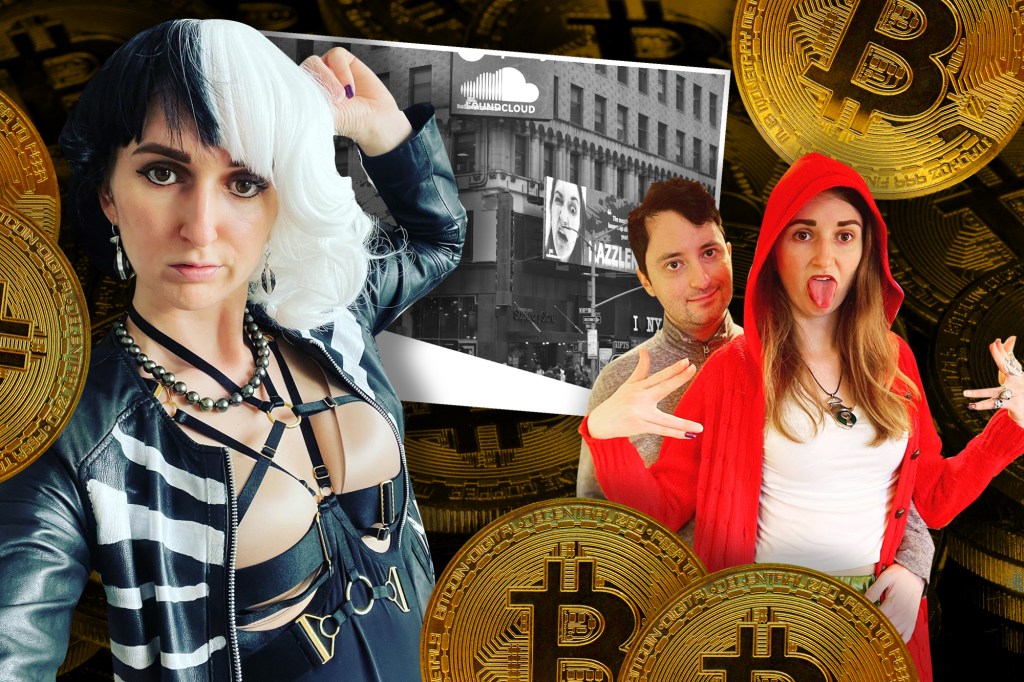 Crocodile of Wall Street rapper & husband arrested over $4.5B in stolen Bitcoin 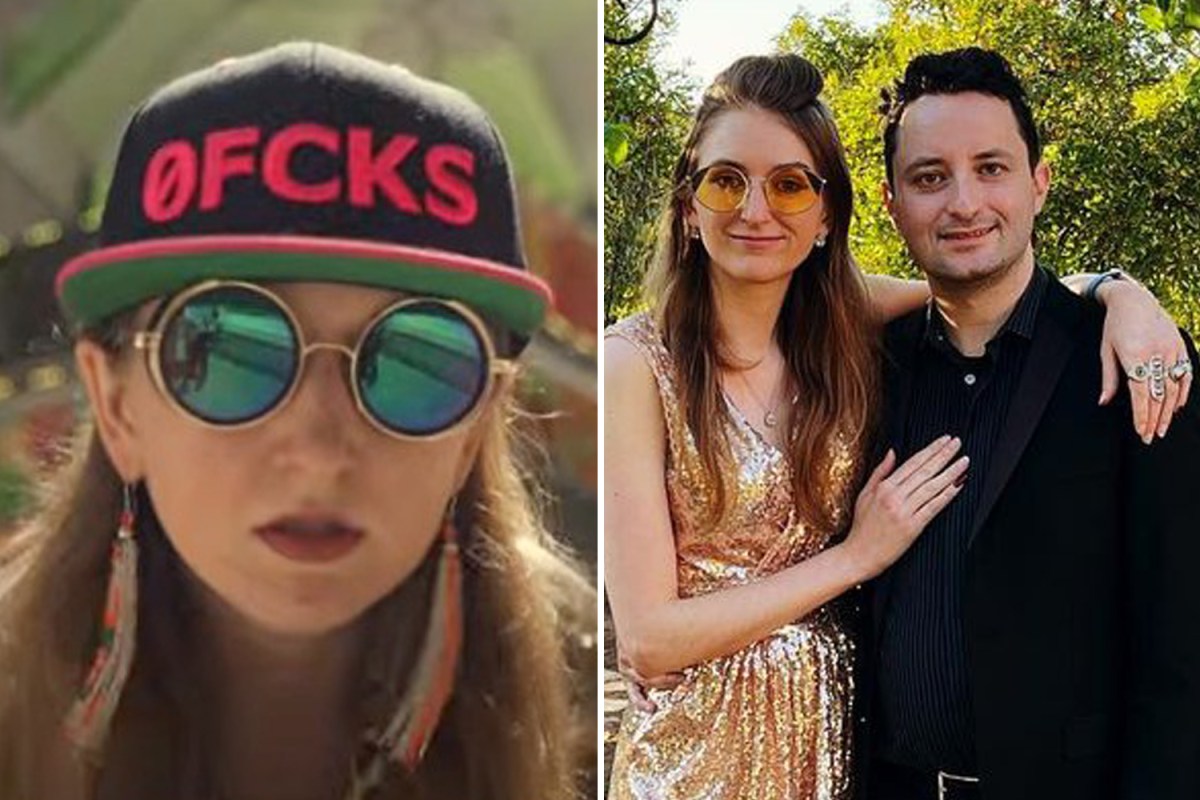 Continue reading on The Sun

If you’ve been scratching your head while you read about the money laundering escapades of Ilya Lichtenstein and his wife Heather Morgan, let me assure

What Essentials You Should Know About the Australian Citizenship Test?