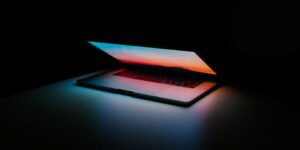 The 75-year-old eccentric tech entrepreneur was arrested in October and was awaiting extradition in the Barcelona jail when he was found dead by hanging, police sources told El Pais.

The Spanish High Court had agreed to extradite McAfee, who had been charged with a number of federal financial crimes in two districts in the United States.

McAfee was hit with a 10-count indictment in the Western District of Tennessee in October for allegedly evading taxes on millions of dollars in income.

John McAfee dead of apparent suicide in Spanish jail after court approves his extradition to U.S. on tax charges

Antivirus software company founder John McAfee was found dead in a Spanish jail Wednesday after a court approved his extradition to the United States.

BlackBerry Positioned For The Future Held Back By A Name