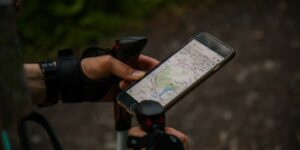 These features collect real-time location data from Android smartphones to show where traffic is being delayed and which businesses and restaurants are busy.

Google said the decision was made after consulting with Ukrainian authorities. It’s unclear whether Apple Maps has disabled access to this feature in the area.

In 2017, a heatmap developed by the fitness tracking app Strava accidentally exposed the location of several U.S. military bases in the Middle East. 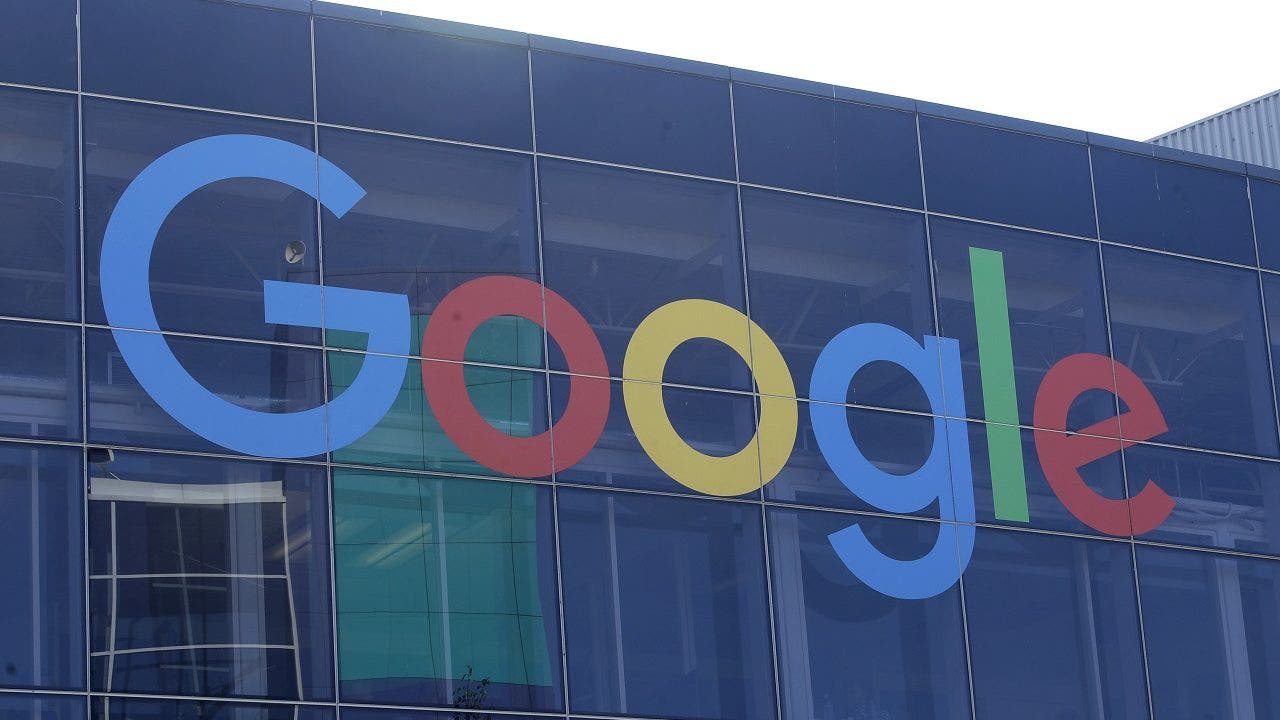 The company said it had taken the action of globally disabling the Google Maps traffic layer and live information on how busy places like stores and restaurants are in Ukraine for the safety of local communities in the country, after consulting with sources including regional authorities.

Facebook to Restrict Some Russian State-Controlled Media Across the EU The social network says it will limit access to RT and Sputnik across the EU “given the exceptional nature of the current situation.” 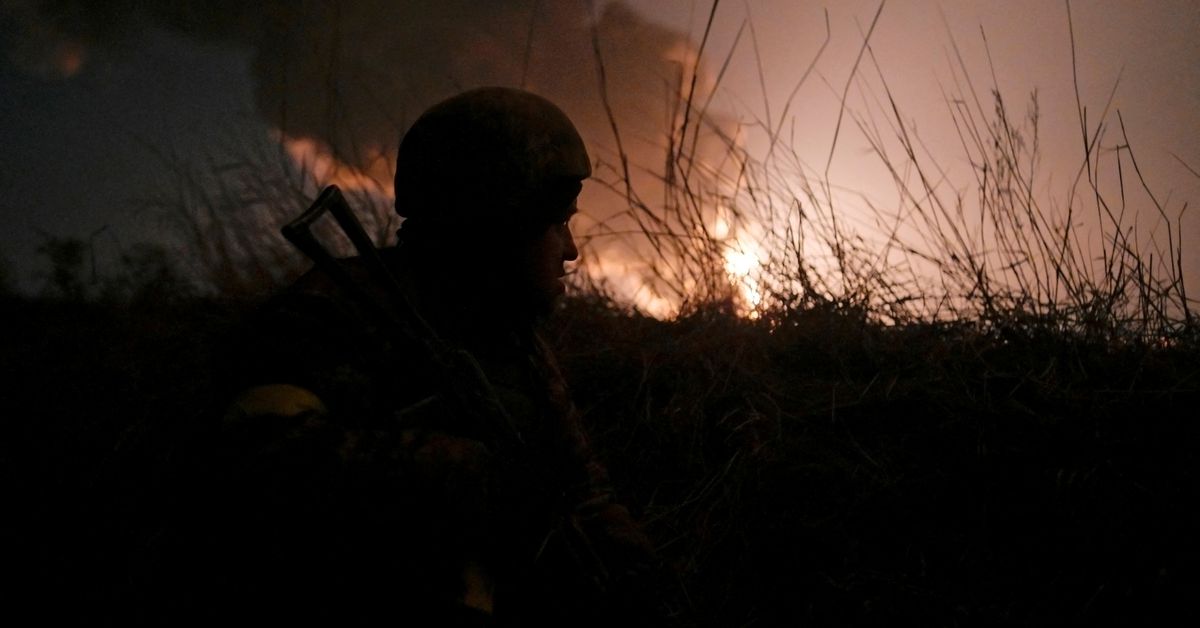 President Vladimir Putin put Russia’s nuclear deterrent on high alert on Sunday in the face of a barrage of Western reprisals for his war on Ukraine, which said it had repelled Russian ground forces attacking its biggest cities.

Is the United States the Best Spot for Your “IVF Holiday?”