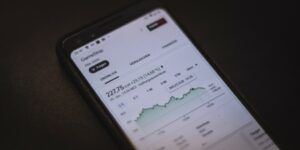 GameStop announced the CFO change in a press release Thursday. He added the company had hired over 600 people in corporate in 2021 and the first half of 2022. “Today, we’re making a number of reductions to help us keep things simple and operate nimbly with the right talent in place,” Furlong’s memo reportedly added without immediately making it clear how many jobs will be eliminated.

The memo obtained by the outlet added the company would make some sort of investment in “store leaders,” and retail employees to be announced later, touched on Recupero’s departure, and pushed for the slightly embattled video games retailer’s shift into digital.

The personnel announcements come on the heels of Wednesday’s announcement that GameStop would continue with its plan to conduct a 4-for-1 stock split, which means it increased the number of shares. That makes it cheaper to buy a share of the company, but it doesn’t diminish its total value. Despite that, shares of Gamestop were off 4.7% in recent after-hours trading on Thursday.

Gamestop is the latest in a series of companies to announce layoffs amid recession anxiety and stock market rout, from Twitter, per the Wall Street Journal, to startups to Tesla.

GameStop is laying off staff and has fired its CFO 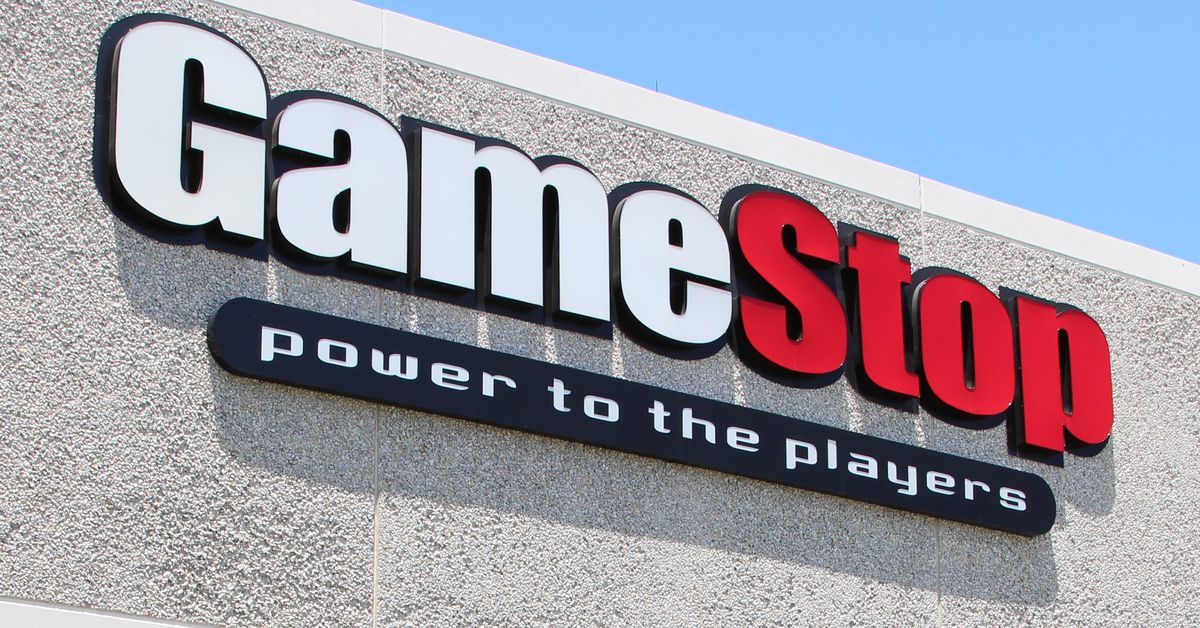 The company is making “a number of reductions.”

Cryptocurrency markets collapse to their lowest levels in years, but it’s not all good news for gamers 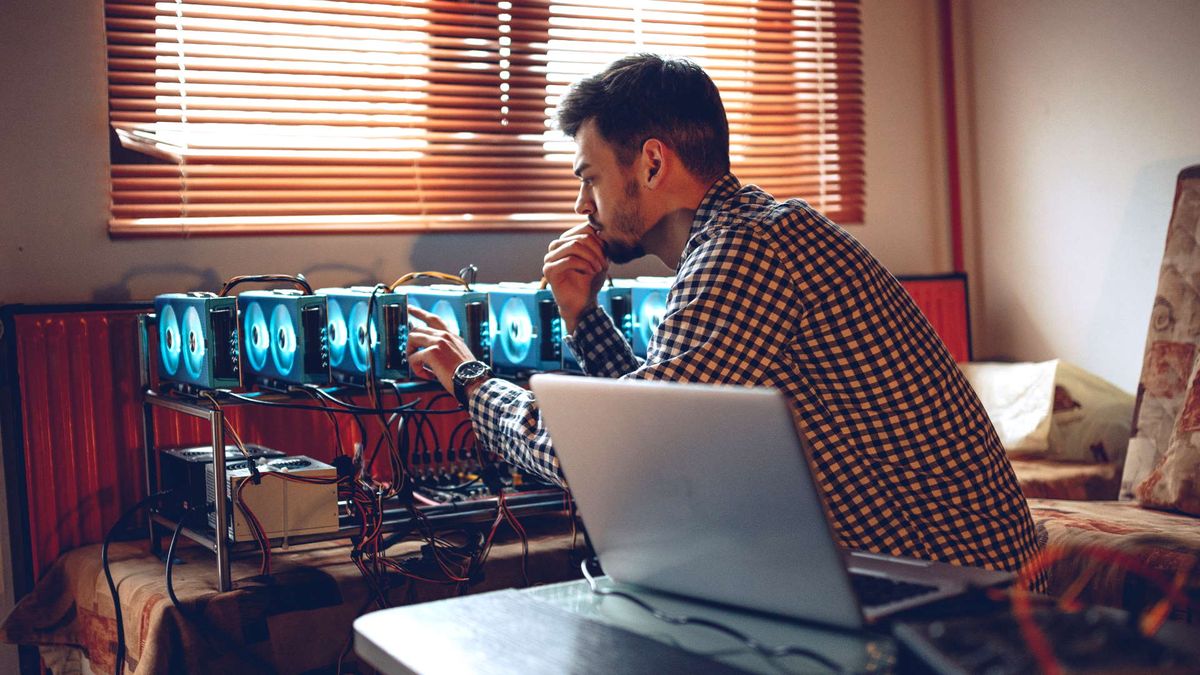