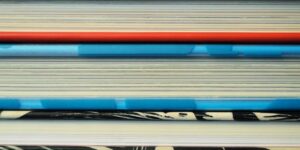 In one of the books, a “Wolf-Chairman” directed another wolf to masquerade as a sheep in an attempt to occupy the sheep village and eat those inside, Kwok wrote in a summary, per court records.

Kwok described the disguised wolf as an analogy for the Beijing-backed Chief Executive of Hong Kong, which he wrote would lead children to view the city’s real-life leader with contempt.

Another book, titled “12 Warriors of Sheep Village,” appears to reference the 12 Hong Kong protestors who were caught trying to flee to Taiwan by sea in 2020.

The book tells the story of 12 sheep who fled their village in a boat but were later captured and brought to be imprisoned in a wolf-run fortress. Kwok wrote that children who read the book would be “led to believe that the 12 fugitives are victims of oppression and unfair prosecution”.

The third book involved a story that Kwok said would lead children to believe Beijing had allowed people coming from mainland China to “make their home dirty and spread the pandemic”. 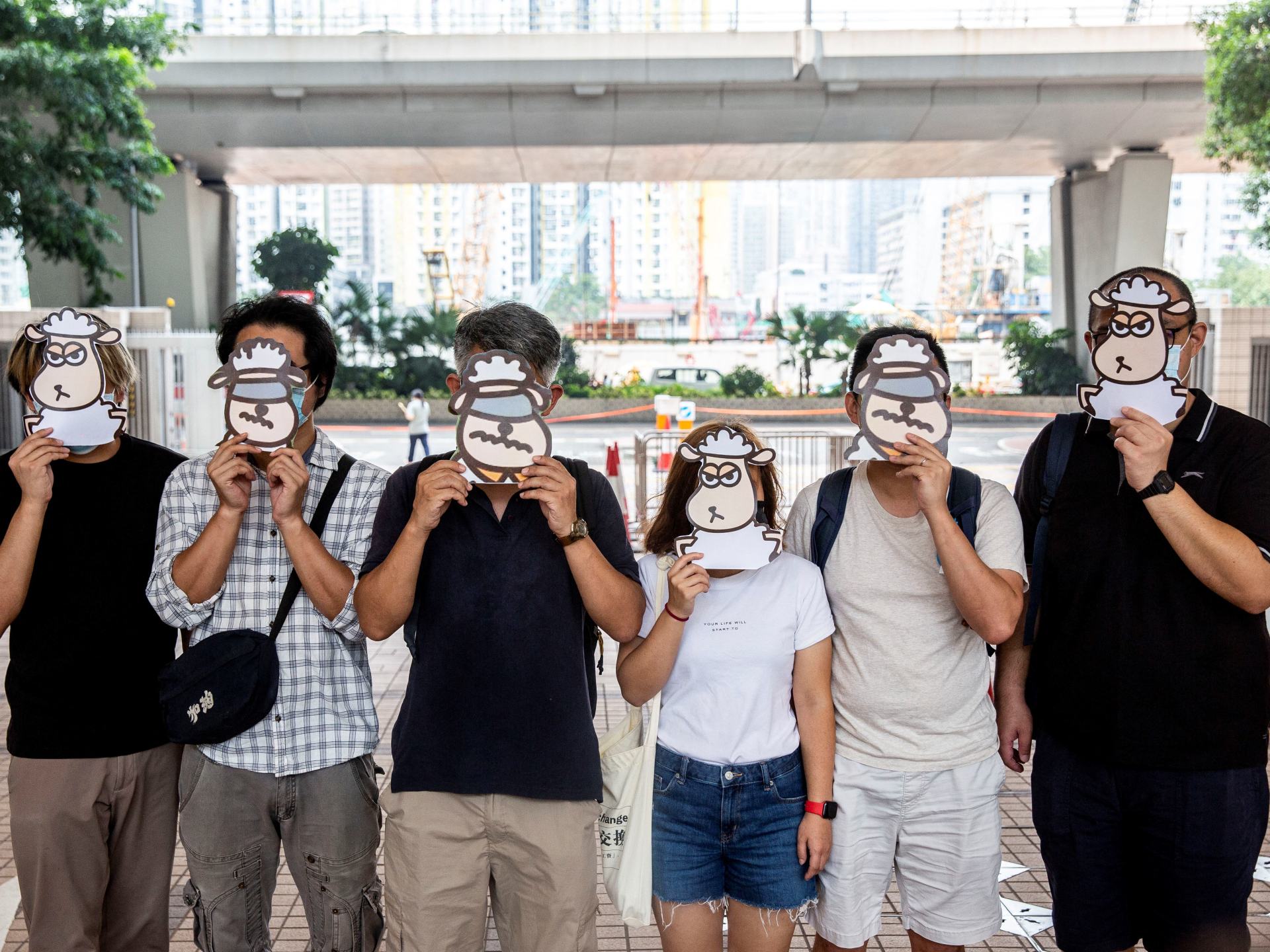 The five face potential jail terms for publishing books that sought to explain the democracy movement to children. 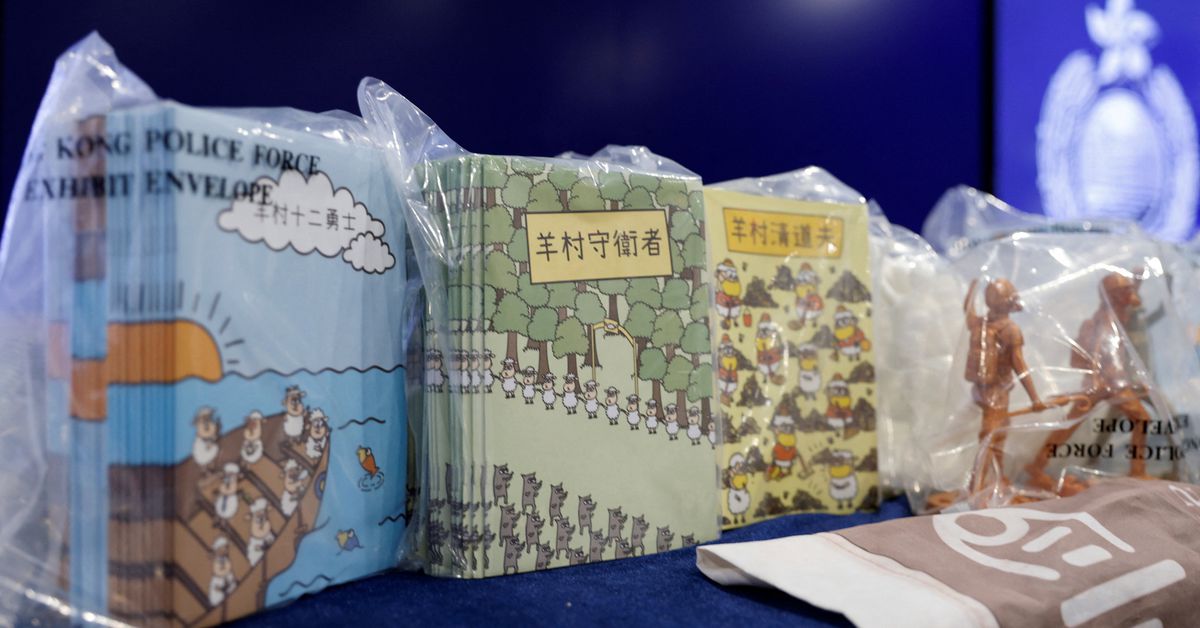 Five Hong Kong speech therapists were found guilty on Wednesday of a conspiracy to publish seditious children’s books that were deemed anti-government, a decision denounced by rights campaigners as a blow to free speech in the China-ruled city. 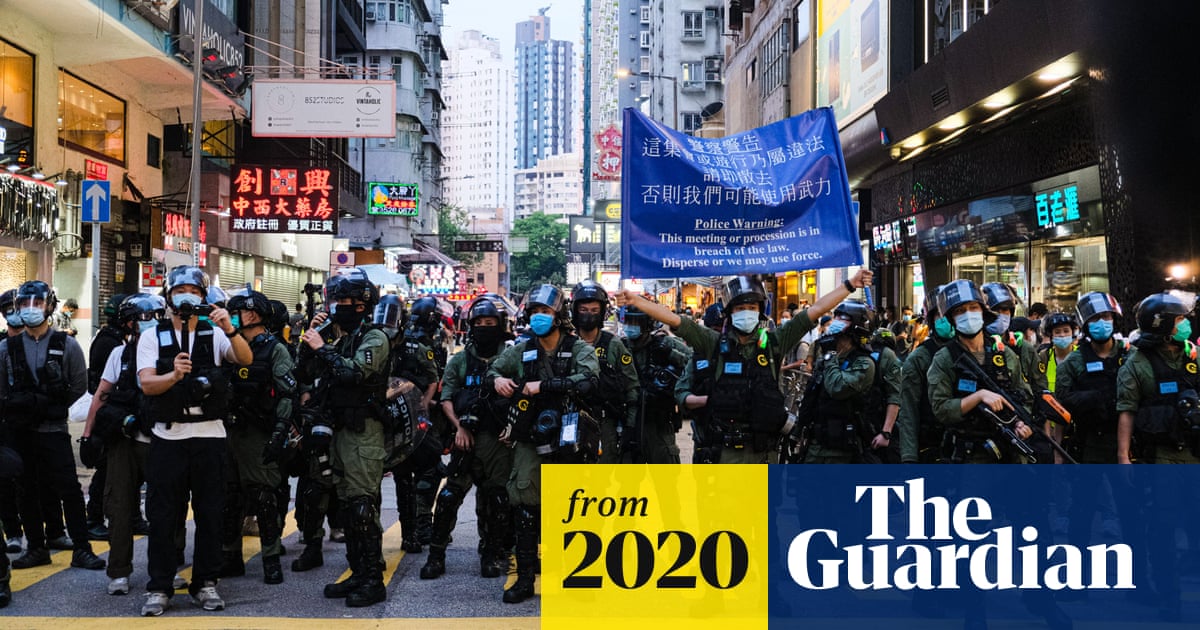 Beijing confirms for first time they are likely to face criminal charges, as foreign ministry accuses them of separatism