Two explosive-laden drones were shot down on Tuesday by Iraq’s air defenses as they approached the Ain al-Asad air base, which hosts U.S. forces.

The attacks came as Iran and its allies in Iraq marked the second anniversary of the killing of top Iranian general Qassem Soleimani, killed on Jan. 3 2021, in a drone strike near Baghdad airport.

Iran’s president said on Monday that Donald Trump must face trial for the killing or Tehran would take revenge.

The United States is leading the international military coalition fighting Islamic State militants in Iraq and in Syria.

Drone attack on US base near Baghdad airport foiled 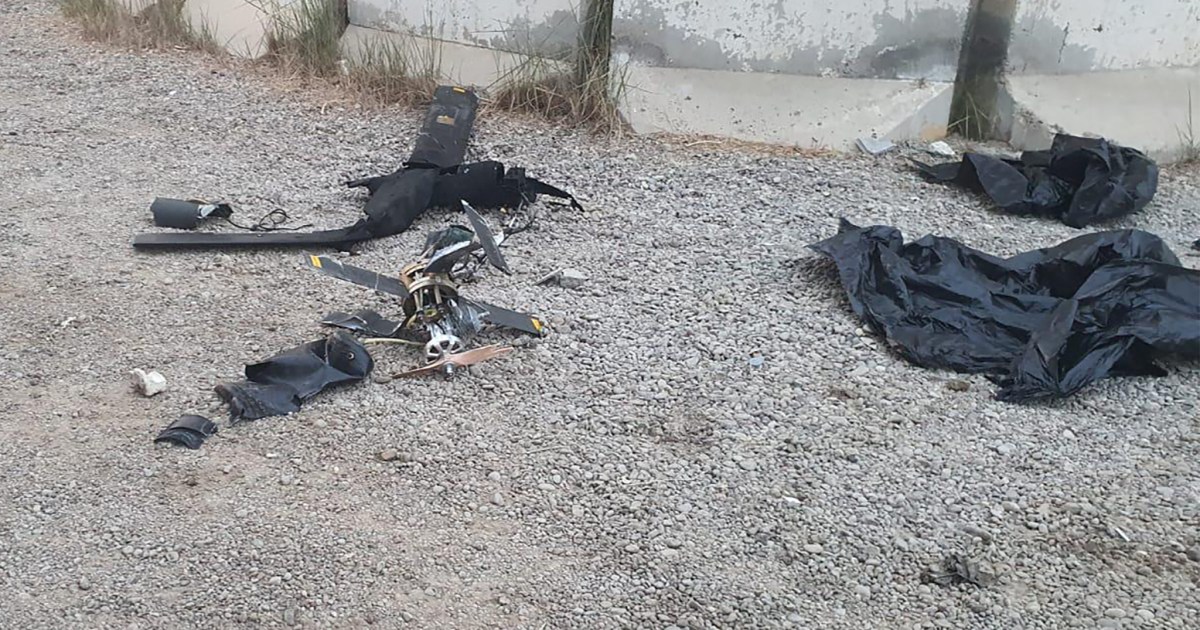 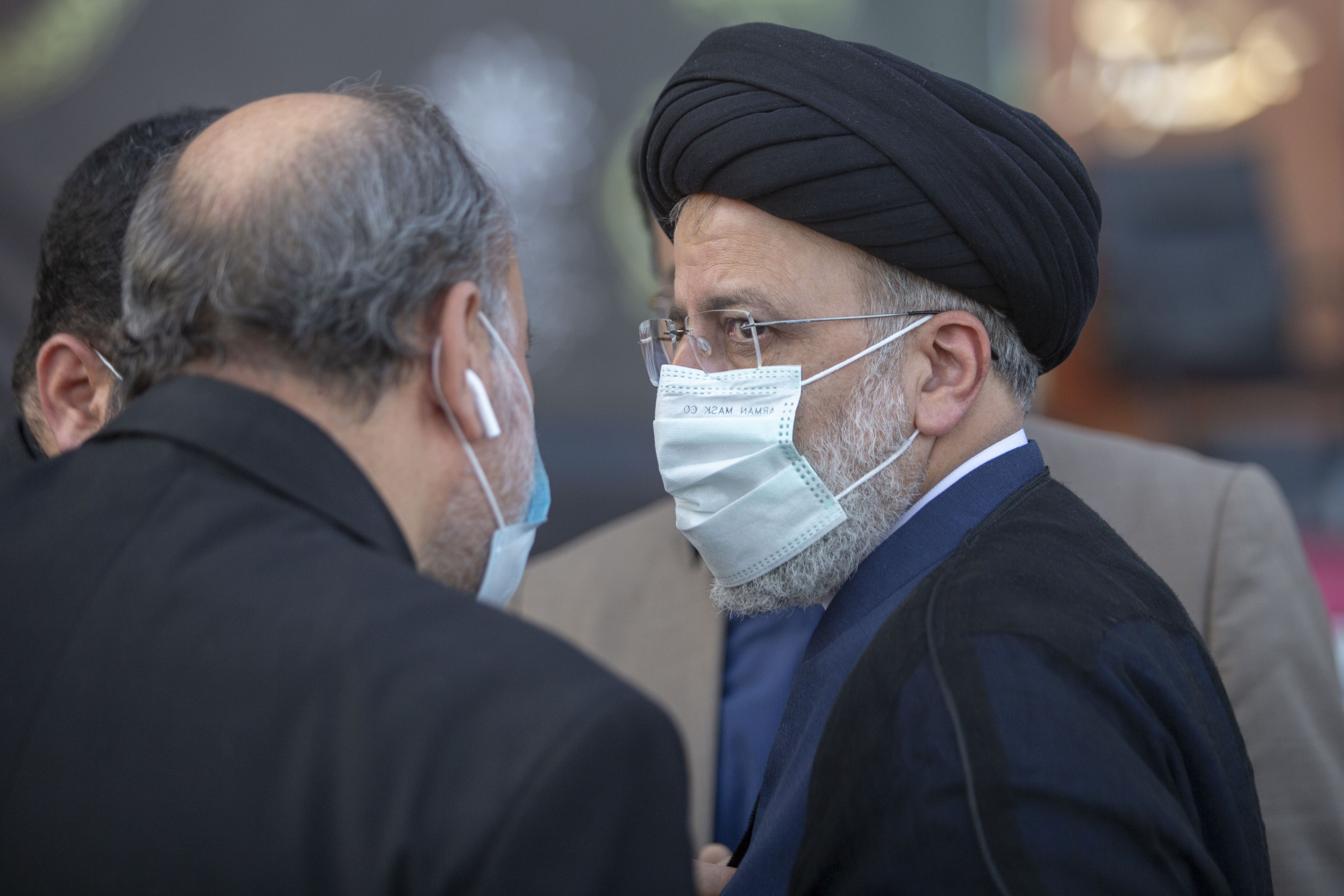 “If not, I’m telling all American leaders, don’t doubt that the hand of revenge will come out of the sleeves of ummah,” said Iran President Ebrahim Raisi.

A British warplane that is part of a U.S.-led coalition shot down a drone this week near a base where U.S. troops are stationed in southern Syria, officials said on Thursday.

Tips To Take Care of Your Surgical Wound