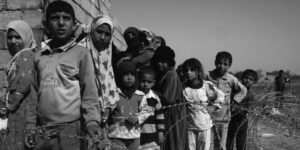 Workers pulled scores of bodies from smashed buildings in an “endless caravan of death” inside the devastated city of Mariupol, authorities said Wednesday, while fears of a global food crisis escalated over Ukraine’s inability to export millions of tons of grain through its blockaded ports.

Meanwhile, Moscow’s troops continued their painstaking, inch-by-inch campaign for the Donbas region with heavy fighting in and around Sievierodonetsk, which had a prewar population of 100,000. At the same time, Ukrainian and Russian forces battled fiercely for control of Sievierodonestk, a city that has emerged as central to Moscow’s grinding campaign to capture Ukraine’s eastern industrial heartland, known as the Donbas.

Turkey has sought to play a role in negotiating an end to the war and in brokering the resumption of grain shipments.

Ukraine morning briefing: Mariupol bodies are being removed in an ‘endless caravan of death’

Plus: Zelensky warns the battle for Severodonetsk will decide the fate of the Donbas and Russian troops advance towards Izium

Continue reading on The Telegraph 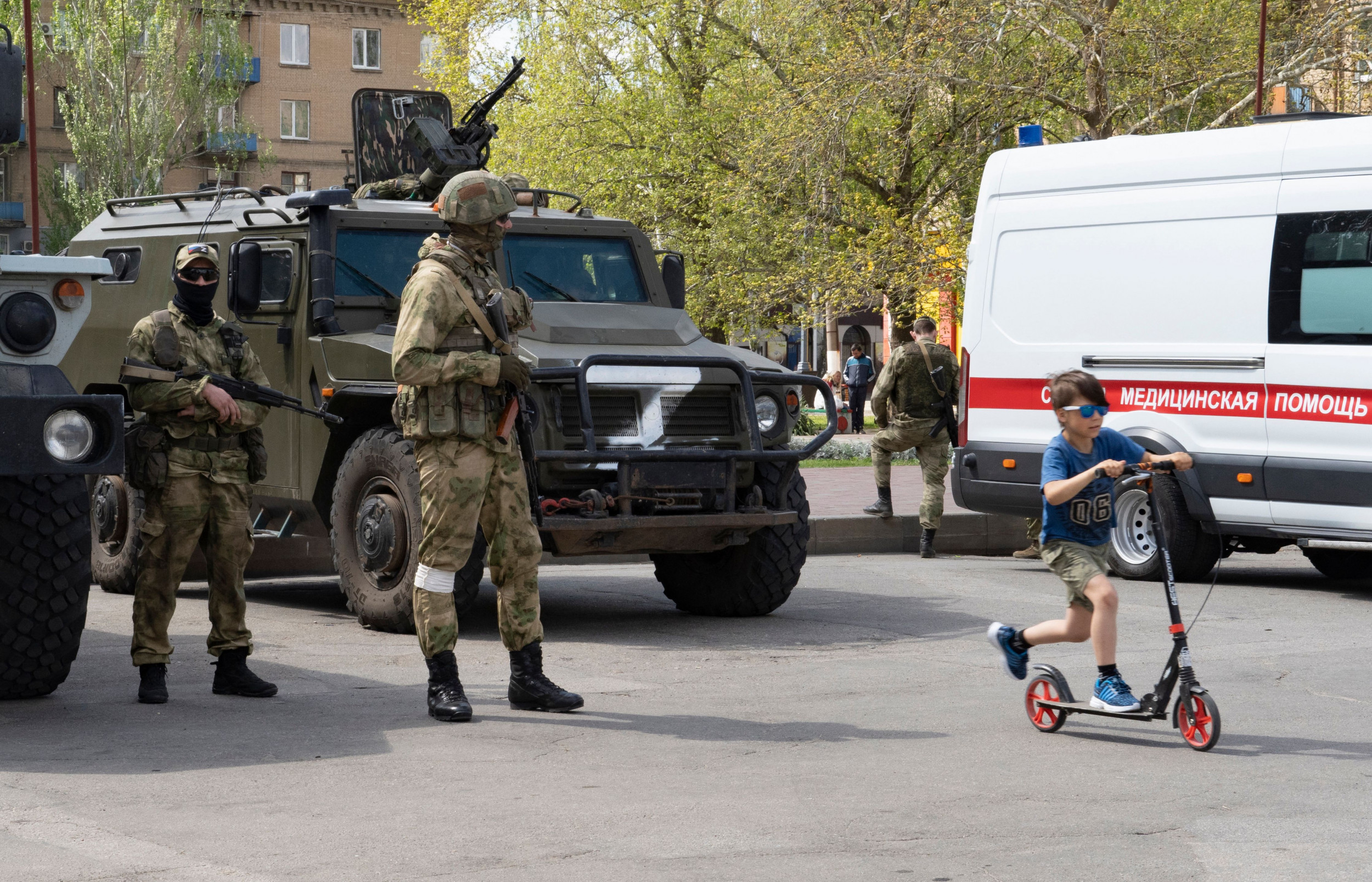 The Russian occupiers in Melitopol are now trying to source more freezers and industrial refrigerators to store the dead, Ukraine’s Defense Ministry said. 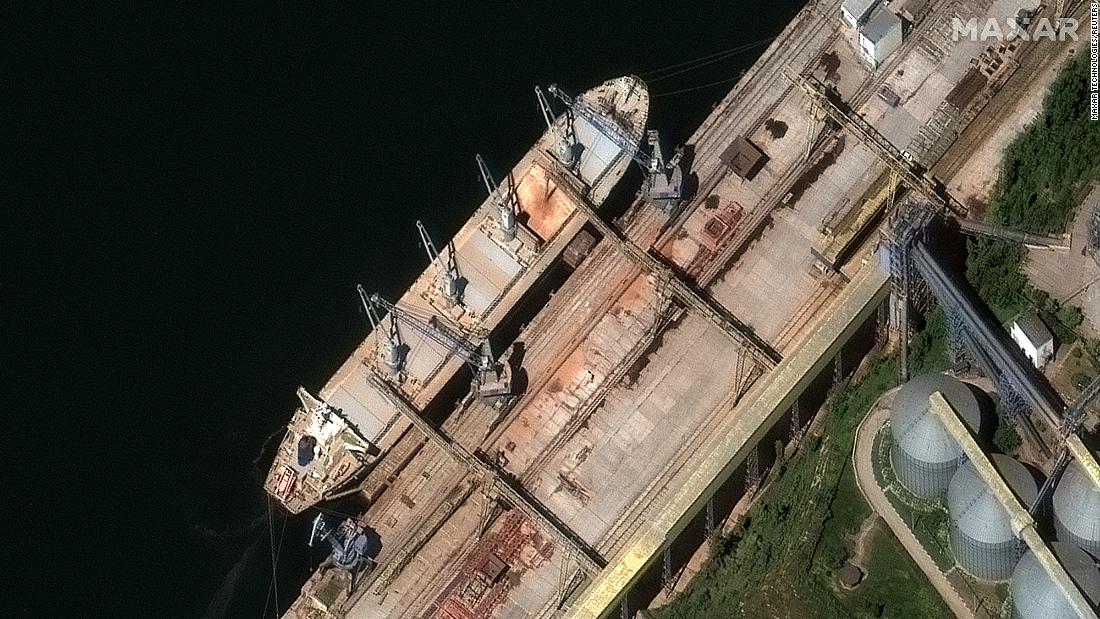 Russia’s war in Ukraine could push up to 49 million people into famine or famine-like conditions because of its devastating impact on global food supply and prices, the United Nations has said, in the latest dire warning over food insecurity.