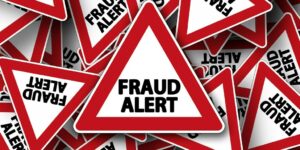 BitConnect purportedly raised 325,000 Bitcoin for its Ponzi scheme, worth $2 billion at the time.

The regulator says BitConnect allegedly induced investors to deposit funds for the firm to deploy them in its volatility software trading bot.

The SEC already reached settlements with two of the five individuals charged in a related action for promoting BitConnect and Glenn Arcaro, who pleaded guilty.

The defendants are accused of violating the antifraud and registration provisions of the federal securities laws.

Bitconnect, which shut down in 2018, has been sued by the SEC for raising $2 billion in Bitcoin in an unregistered securities offering.

Crypto is too big to exist outside of public policies, warns SEC chair

Is Bitcoin No Longer the Crypto Market’s Leader?