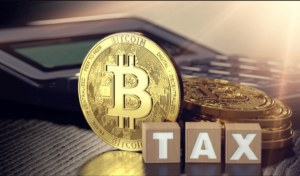 The change would restrict tools crypto investors can currently use to hedge against potential losses and lower their capital gains taxes.

The rules would kick in when investors take offsetting short and long positions on an asset to reduce the risk of losing money.

The new rules for digital assets are part of a host of tax code changes Democrats are looking to put into effect quickly, leaving individuals and corporations without much time to react.

Congress’s official tax scorekeeper, the Joint Committee on Taxation, estimated Thursday that the changes would collectively bring in about $16.8 billion over the next 10 years. But there is at least a small window, which is more than investors got in 1997 when the rules were first enacted on a retroactive basis, experts say.

Cryptocurrency investors would have little time to plan against possible tax increases under legislation advancing in Congress to treat digital assets like stocks and other securities. 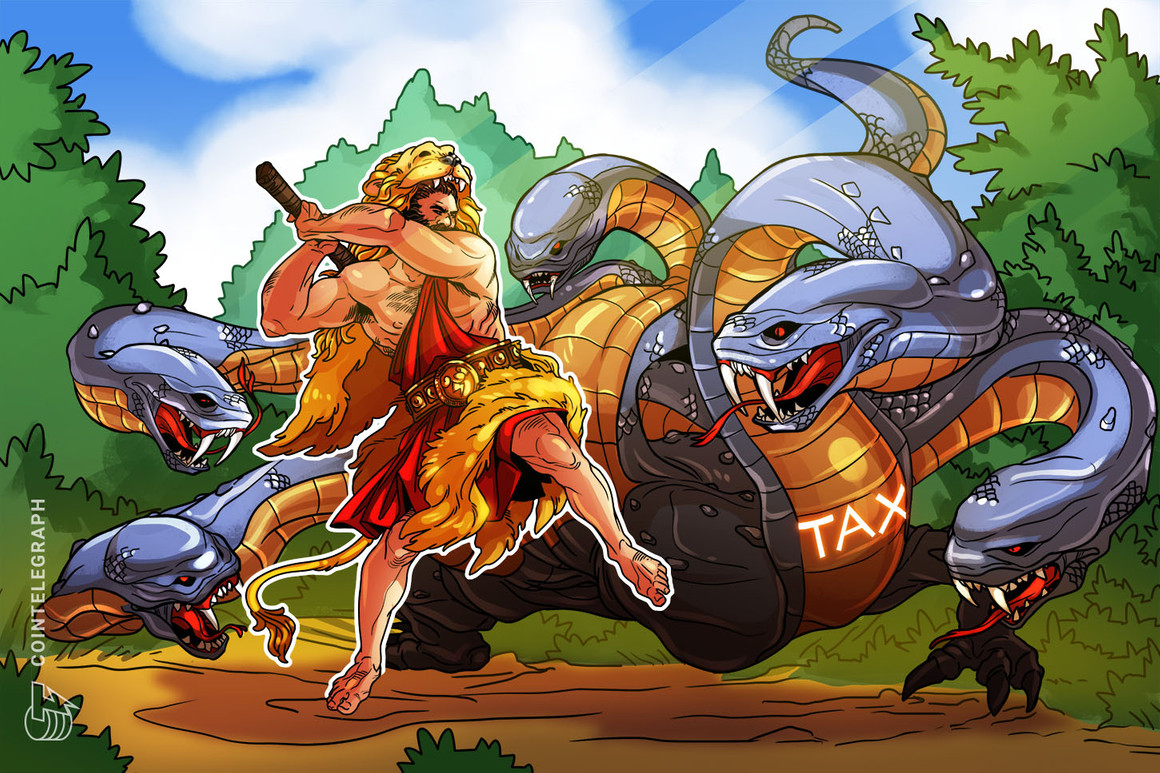 The U.S. Internal Revenue Service is still very much on the hunt for taxpayers not paying taxes on crypto. Bitcoin, ethereum, dogecoin and other cryptocurrency transactions would be subject to wash sale rules if the latest version of Democrats’ plan succeeds.

A Guide to Replacing Your Windows and Doors