European Union regulators accuse Apple of breaking antitrust laws by unfairly boxing out competitors of its Apple Pay payment service. Apple is accused of not allowing companies like PayPal to access the Apple Pay technology in the iPhone and Apple Watch.

The tech giant is now facing a possible fine of up to 10 percent of its global revenues.

Apple will be allowed to respond before the executive body shares a final judgment on the charges, which follow an investigation that began back in 2020, according to the New York Times.

Apple said Monday that its policies do not limit competition and that it will continue to engage with the European Commission to ensure European consumers have access to the payment option of their choice in a safe and secure environment, the tech giant wrote in a statement. 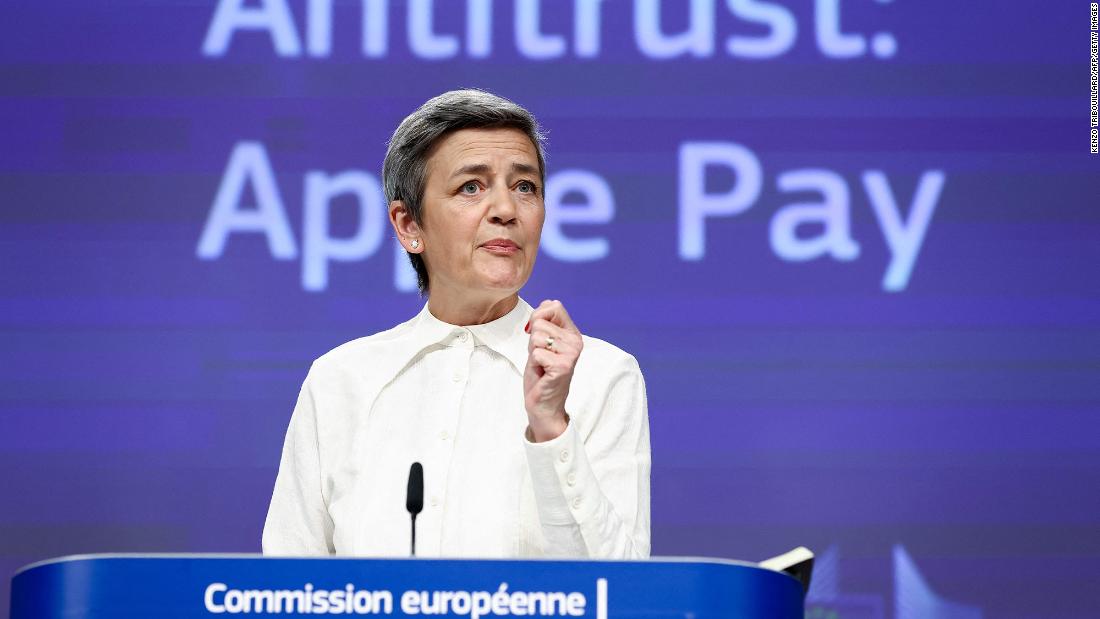 The European Union is warning Apple about possible antitrust violations after an investigation into the iPhone maker’s dominance in mobile retail payments. 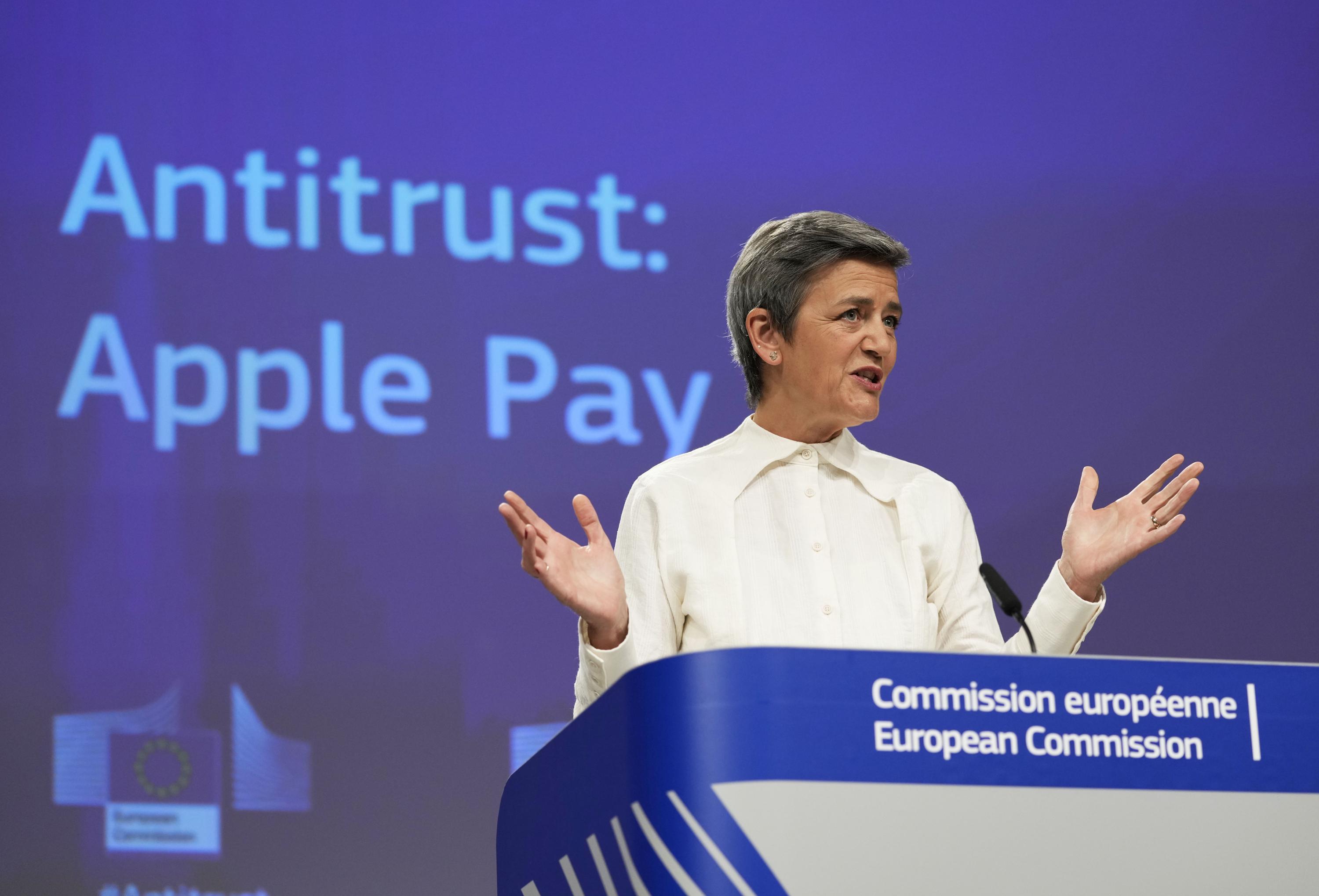 BRUSSELS (AP) The European Union stepped up its antitrust case against Apple on Monday, accusing the company of abusing its dominant position by limiting access to technologies allowing contactless payment. 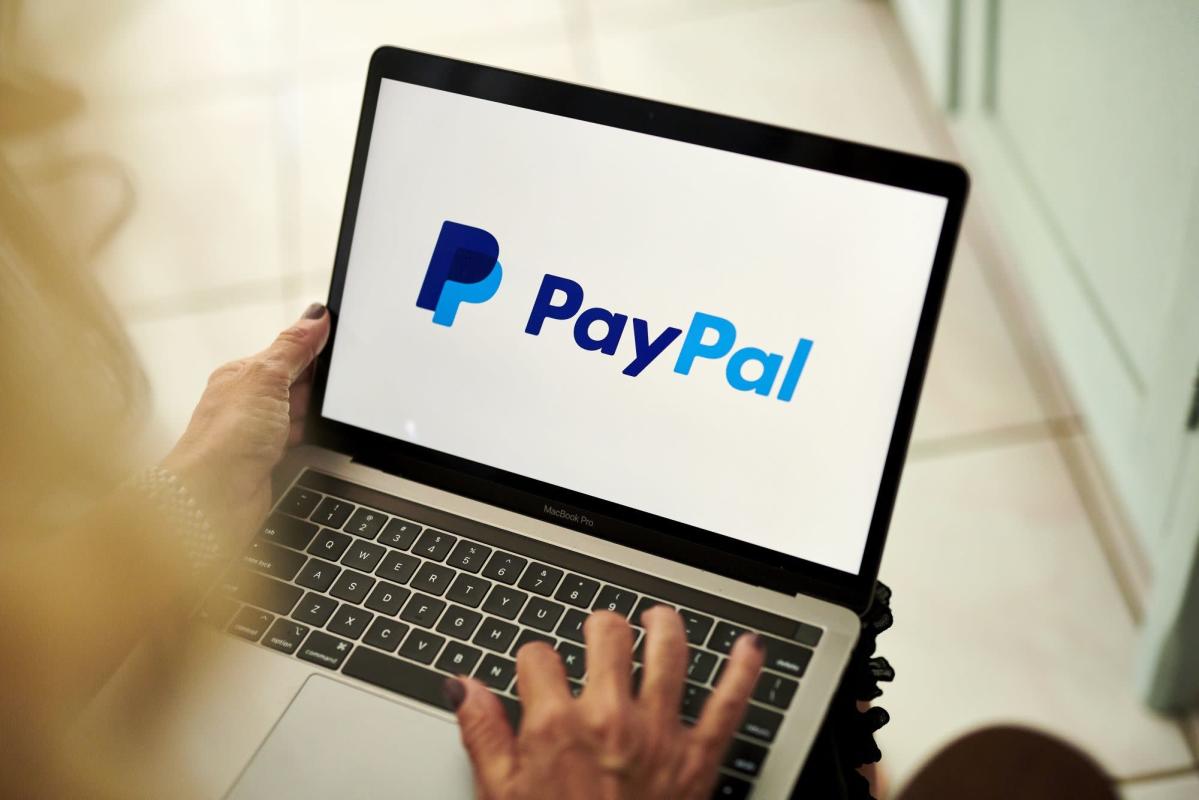 PayPal Holdings Inc. helped spur a formal antitrust complaint against Apple Inc. and its iPhone payments system by raising concerns with the European Commission, according to people with knowledge of the matter.

Importance of Wireless Communication in Every Industry