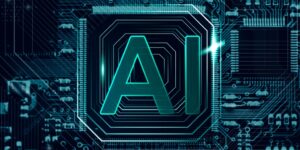 Swiss and German researchers helped a man with severe ALS to communicate through a brain-computer interface.

ALS patients in this locked-in state can hear and understand what’s going around them but are powerless to respond.

The new ALS implant uses electrodes to pick up brain signals that are fired. Using this strategy, he later learned to select letters one at a time, by saying yes or no, to form words and entire phrases from a speller program reading aloud the alphabet.

In September 2019, the German Research Foundation charged co-authors with scientific misconduct related to similar research conducted between 2013 and 2014, citing that the pair failed to “film patient examinations in full, did not appropriately show details of their analyses in the papers and made false statements,” a co-author of the new study. 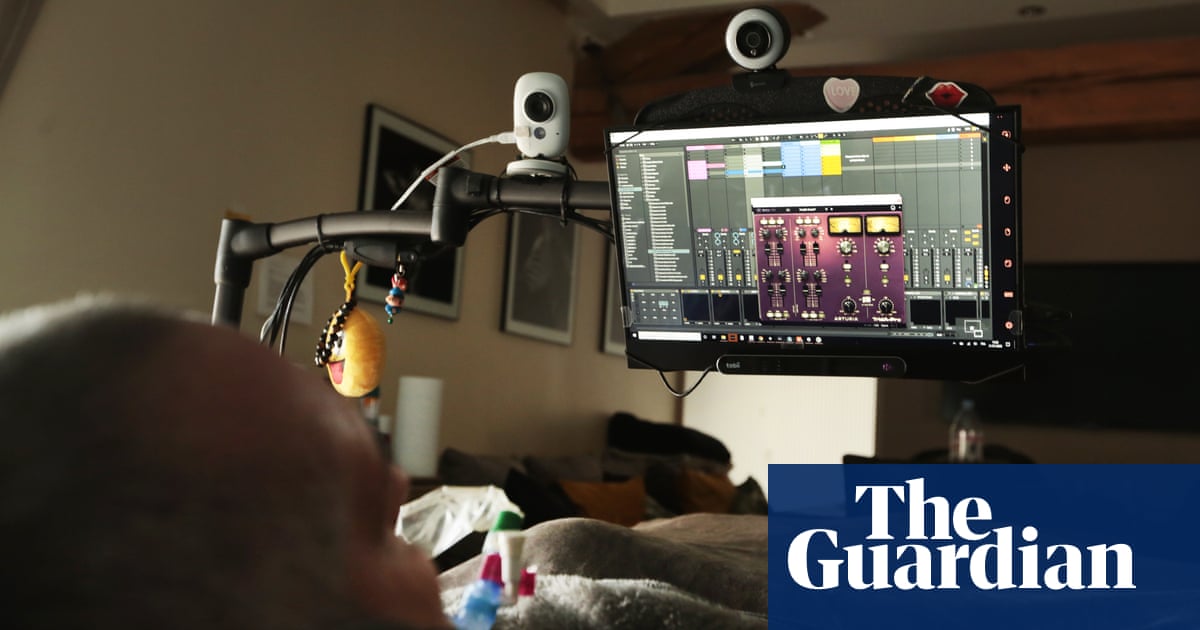 New technology allows patients to communicate but at slow pace 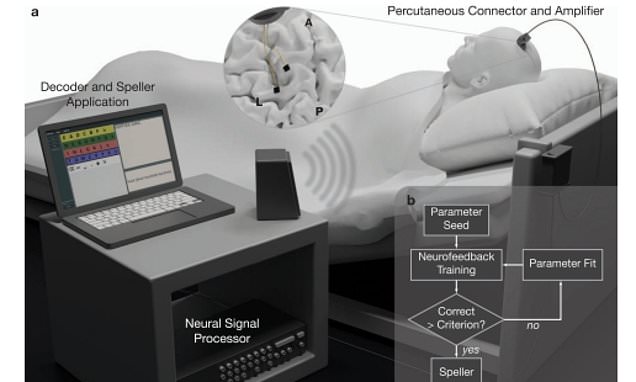 The unnamed German man who was completely locked inside his body since February 2019 due to worsening paralysis can now communicate with his family again thanks to an implant in his brain. 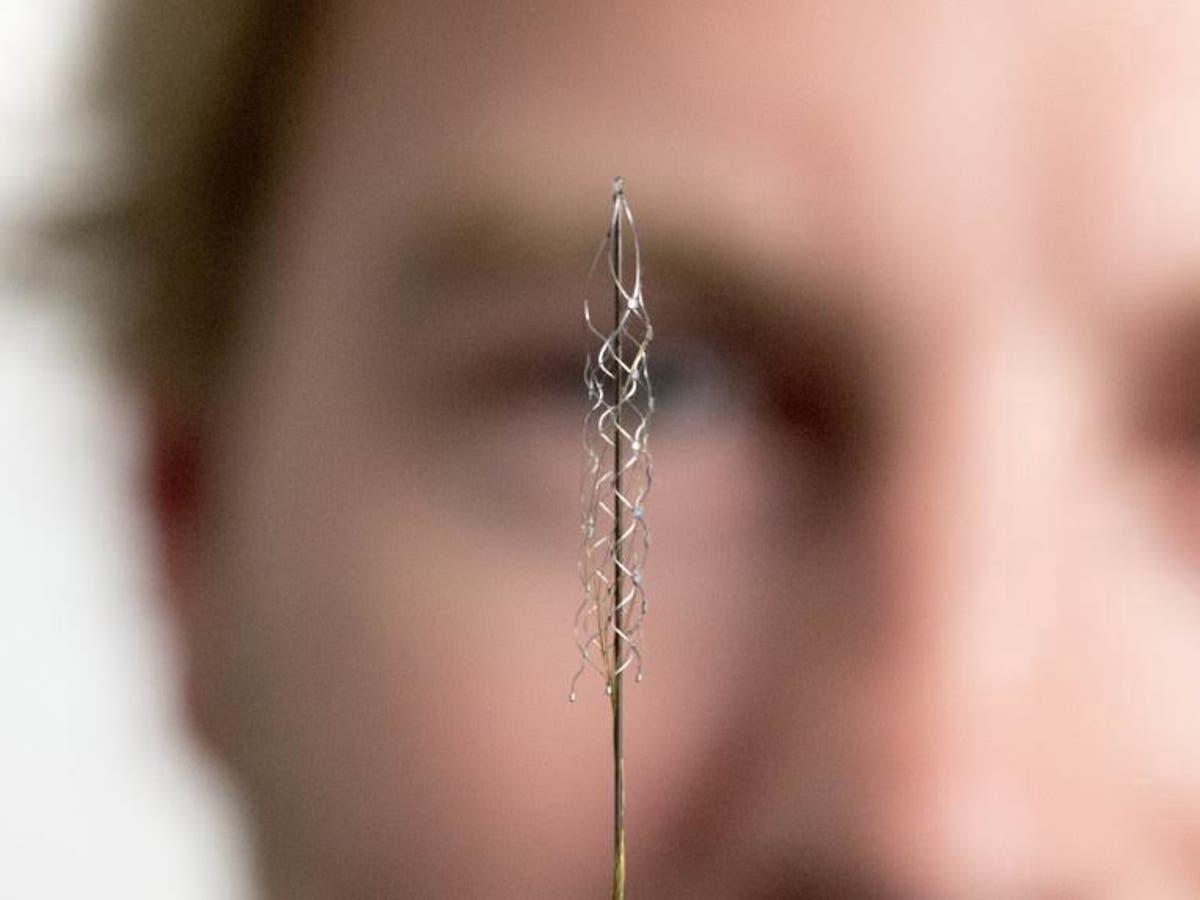 Astonishing system takes practice, says ALS sufferer, but once you are rolling, it becomes natural.

Sheldon Xia: BitMart will become the Ecological Entrance to the Metaverse and Web3.0