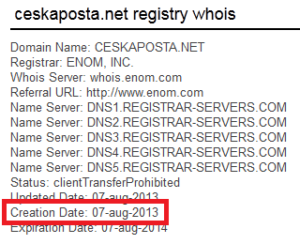 As we all know, Comic-Con is the major ground zero for everything and anything geek, and Hollywood has been using it as a launching pad for their new movies for years. And already Jesse Eisenberg may have given himself, and Batman Vs Superman, an early black eye.

From what we’ve seen from the B V S trailer, Eisenberg’s performance as Lex Luthor, with long red hair of all things, is pretty embarrassing, and director Zack Snyder captured some of the worst acting in years in his adaptation of The Watchmen.

Nevertheless, Eisenberg wasn’t happy about being at Comic-Con, and told The Hollywood Reporter, “It is like being screamed at by thousands of people. I don’t know what the experience is throughout history, probably some kind of genocide. I can’t think of anything that’s equivalent.”

Celebrities putting their feet into their mouths is practically an hourly occurance in today’s day and age, and clearly Eisenberg thinks he’s above the geeks that are supposed to support B V F. which if this is indeed the case, why on earth would he star in a movie with Aquaman and Wonder Woman of all things? After all, it’s not exactly the Social Network we’re talking about here…

The Last Starfighter Reboot May Happen on TV