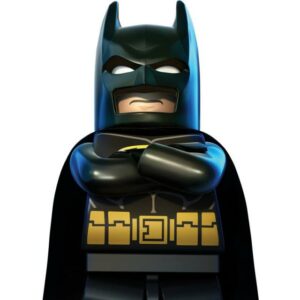 Batman’s certainly come a long way since the 1966 TV show, which is now thankfully out on DVD and BluRay, but it’s great to see that he’s a versatile enough superhero that he can take on many incarnations. Bright or dark, there’s a lot of Batmans out there to enjoy.

Collider tells us that the next Batman Lego spin-off will have nods to every Batman movie, from the Keaton era to the Nolan era. As the Lego movie team told Empire, “There have been so many interpretations of Batman and there is so much to play with there. There are 40 versions of the origin story alone.

This also shouldn’t come as any surprise, but apparently the upcoming Lego films are also using the Avengers template, where they will “spin off and explore the different worlds, then come back.”