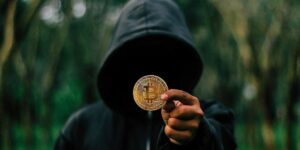 The US Department of the Treasury has announced sanctions against the virtual currency mixer Tornado Cash, which it claims has helped launder more than $455m for the Lazarus Group, a hacking organization associated with the North Korean government.

The sanctions prohibit Americans from using the mixer and freeze any of its US assets.

The Lazarus Group – a North Korean state-sponsored hacking group – is under US sanctions and has been responsible for several significant data breaches, including one against Sony Pictures in 2014.

A United Nations panel that monitors sanctions on North Korea has accused Pyongyang of using stolen funds to support its nuclear and ballistic missile programs to circumvent sanctions. 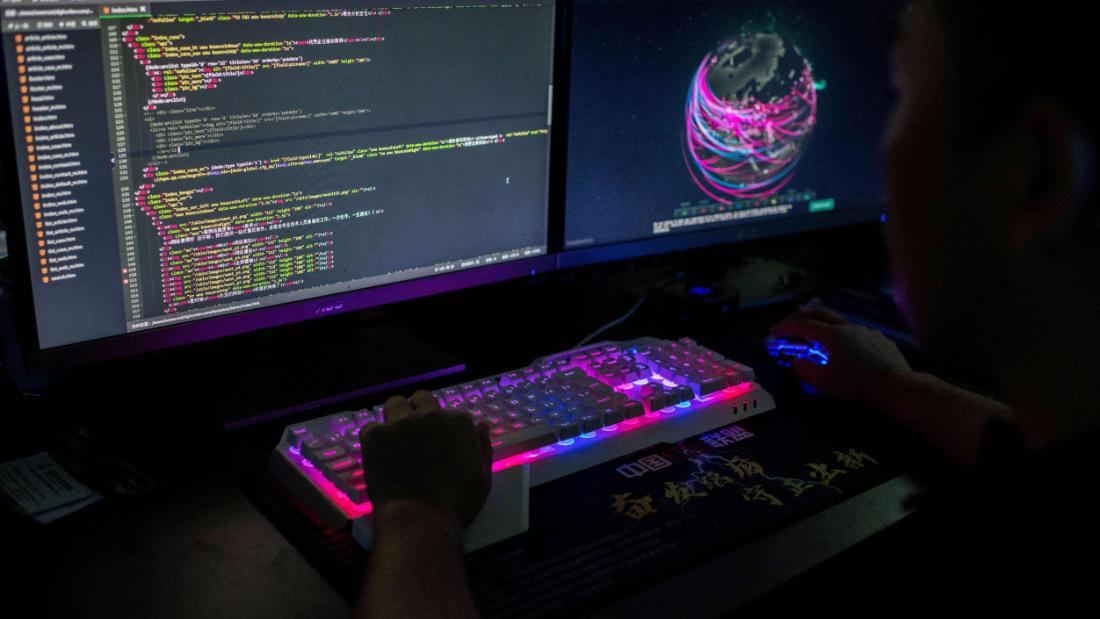 The US Treasury on Monday sanctioned Tornado Cash, a virtual currency mixer, for its use by cybercriminals, including those under US sanctions.

The U.S. Treasury’s blacklisting of Tornado Cash on Monday will do more than just take down criminals.

N.Korea may be behind new $100 mln cryptocurrency hack, experts say 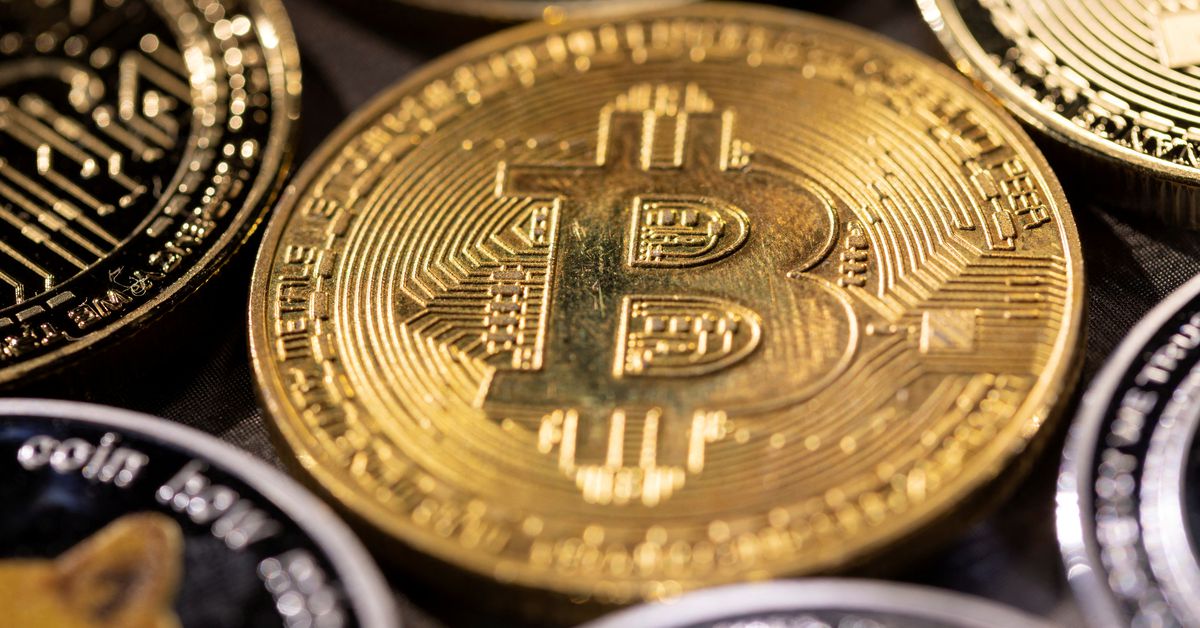 North Korean hackers are most likely behind an attack last week that stole as much as $100 million in cryptocurrency from a U.S. company, three digital investigative firms have concluded.

The American Semiconductor Innovation Coalition: Taking Advantage of the Chips and Science Act