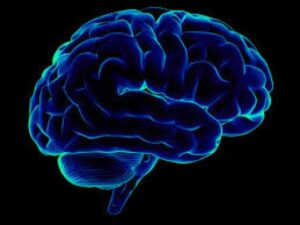 An intriguing piece in Entrepreneur Magazine posits that we are conditioned to see things in predictable ways but that entrepreneurs need to anticipate the extraordinary or the unaccounted moments.

The downside of our general thought processes, according to the author, is that we may end up not seeing what everyone sees and be the architect of our own demise.

Are your entrepreneurial prospects inhibited by your own thinking? That may be the case if you don’t regularly give your brain exercise.

According to scientific research, some of the benefits of brain games and teasers include the following: boosting brain activity, providing emotional satisfaction and a sense of accomplishment, enhancing memory and processing speed, helping to slow decline and reduce the risk of dementia, improving, concentration and reducing boredom.

For example, what’s the first word that comes to mind when you read this brain teaser? Johnny’s mother had three children. The first child was named April. The second child was named May. What was the third child’s name?

Most people immediately think of “June” because they quickly spot a familiar pattern: the sequence “April, May and June.” But if a person rereads the question and carefully analyzes the data, the answer Johnny becomes obvious.

Thanks to the way the human brain works, people have a built-in tendency to see what they want to see as well as what they expect to see.