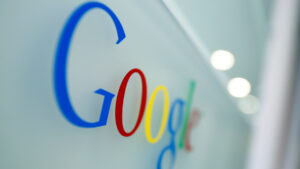 A group of Google employees have submitted a report for more gender inclusive emoticons to Unicode Consortium, the body which oversees the creation and addition of new emojis.

The 12 new emoticons include women from different professions – from factory workers to rock stars, Google has covered it all.

Google describes these emojis as those that represent “a wide range of professions for women and men with a goal of highlighting the diversity of women’s careers and empowering girls everywhere.”

Amy Butcher’s article in New York Times titled ‘Emoji Feminism’ was cited as a source of inspiration by the group.

Lately, emojis have been tried to make as inclusive as possible by addressing concerns pertaining to race and religious identities.