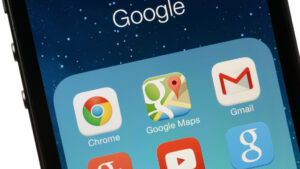 A competitive mobile Internet sector is increasingly important for consumers and businesses in Europe. Based on our investigation thus far, we believe that Google’s behaviour denies consumers a wider choice of mobile apps and services and stands in the way of innovation by other players.

The charge could jeopardise a unit of holding company Alphabet Inc-a key money-spinner for Google. The tech giant made about $11 billion from ad sales on Android phones with Google apps such as Maps, Search and Gmail in 2015.

Google is already under scrutiny for promoting its own shopping service in Internet searches at the expense of rivals.

Everything You Need To Know About Virtual Servers For Your Business