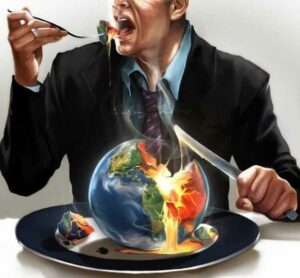 Recently declassified documents show that the NSA’s system of almost limitless collection of data through the PRISM and Boundless Informant programmes was highly criticised by the court responsible for approving its surveillance methods.

The 117-page decision by Judge John Bates of the Foreign Intelligence Surveillance Court (pictured) slammed the NSA for its “systemic over-collection” of metadata from online communications. One of the programmes that was the most heavily criticised was subsequently scrapped by the NSA after a 2011 review deemed it to be failing its mission.

Judge Bates repeatedly criticised the NSA for its “long-standing and pervasive violations of the prior [court] orders in this matter.”

Unfortunately since the document has been heavily redacted before being released to the public, it’s unclear what date or even what year it was written. Documents released in the past have shown that many of the problems were recognised in 2009.

Some of the problems included in the criticism are: a typographical error that would have led to two months of over-collection of data in previous court orders; the NSA sharing information with other agencies that failed to limit the use of the data purely to counterterrorism purposes; and disseminating reports with information about legal US residents without getting necessary approval to share that information.

“The most charitable interpretation possible is that the same factors identified by the government [redacted] remained unabated and in full effect: non-communication with the technical personnel directly responsible [redacted] resulting from poor management,” the judge wrote.

While the effectiveness of the memorandum seems to be in question, the document does indicate at least some level of restraint in the secret chambers of government where surveillance decisions were made. The question still remains, however, how other intrusive programmes were able to pass the court’s scrutiny.

These are the jokes, folks