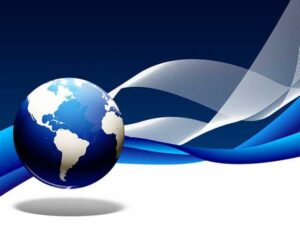 Sony has revealed that Playstation TV will be launching in the US, UK and Europe this autumn.

The device, which has been available in Japan since last year, is an attempt to enter the TV streaming market already occupied by the likes of AppleTV and Roku.

However, Sony’s device will allow gamers access to Sony’s library of titles via Remote Play alongside more traditional streaming apps such as Netflix.

The console will be available in the US from 14 October and in the UK on 14 November. US and European prices have been confirmed at $99 (£59) and 99 euros (£78) respectively and include three games. The UK price has not yet been revealed.

The US version will also offer access to the firm’s game-streaming platform, Playstation Now, which will be available in Europe and the UK from 2015.

Brian Blau, research director of consumer technology at Gartner told the BBC that he was optimistic that Playstation TV would be a success.

“This TV could be a proper streaming device, one that could compete well with the other ones that are out there – the Apple, Roku, even things like Amazon FireTV,” he said.

Michael Pachter, research analyst at Wedbush Securities explained that the product would probably only interest less serious gamers but added that if it tries to appeal to too many people, it could lack focus.

“Sony is trying to introduce a broader audience to PlayStation, so with PlayStation TV, they can address a lower income or more casual market and provide access to a huge library of games,” he said.

“It’s an odd device, and will be hard to explain to many people.”

Apple bans harmful chemicals from use in iPhone manufacturing