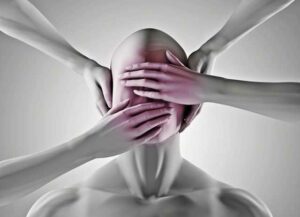 The law stipulates that bloggers in the European country cannot be anonymous and that blogs with a large regular readership are registered.

The legislation, which has been heavily criticised by Western media as an infringement of free expression, was passed by the Russian Parliament back in April.

A report by the BBC states that information from blogs and social networks must be stored on Russian data centres so the government can gain access easily.

The law also ensures that social media sites must keep six months worth of data on its users, while bloggers with over 3,000 daily readers must register with Roskomnadzor, a Russian media regulator.

Hugh Williamson, of group Human Rights Watch, has criticised the move as a way of silencing criticism of Russian President Vladimir Putin.

“The Internet is the last island of free expression in Russia and these draconian regulations are clearly aimed at putting it under government control,” he added. In the past, opposition figures have often used the medium to air their criticism of government policy.

It is thought that the new regulations will be difficult to enforce, with many of the servers for popular social media sites based outside Russia.

As the Russia-Ukraine conflict shows little signs of abating, Moscow has become increasingly critical of the West. Earlier this year, Mr Putin referred to the Internet as an ongoing “CIA project.”

Aircraft can be hacked in flight says researcher