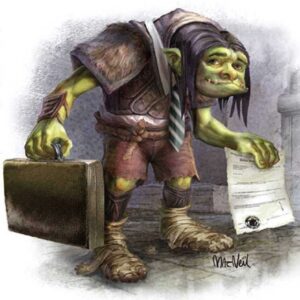 The US Congress is famous for being mired in inefficiency, bureaucracy and partisanship, but apparently there’s one task it has no trouble getting done – editing Wikipedia articles for political gain. In fact, the problem has got so bad that Wikipedia has been forced to ban any and all edits from within the US Senate or House of Representatives.

The action was after a recent spate of apparent prank edits, which were picked up by the Twitter bot Congress Edits, monitors Wikipedia for changes to the site made by accounts with IP addresses coming from inside the US legislature.

One such edit changed the Wikipedia page for Reptilians, the lizard people who conspiracy theorists like David Icke claim control everything from the British monarchy to the American government.

The government editor added the line “these allegations are completely unsubstantiated and have no basis in reality,” which was duly tweeted out by the account, and gained thousands of retweets.

Other edits accused the Cuban government of faking the moon landings, and named the former Bush administration defence secretary Donald Rumsfeld as an alien wizard.

This was apparently the last straw for Wikipedia, which issued a 10-day ban on any changes coming from one particular IP address within the US Congress, “due to disruptive editing originating from that address”.

The BBC revealed back in April that various Wikipedia edits were made using computers with UK government IP addresses, including derogatory comments against Muslims, such as “all Muslims are terrorists”, and another round of edits aimed at Hillsborough disaster victims.

Hands on With the Shield Tablet: If You Game You’ll Love It