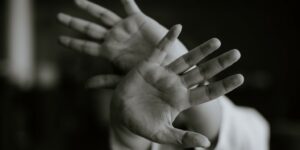 German-born Jennifer Wenisch, 30, was charged with crimes against humanity after refusing to help a 5-year-old her husband left to die in the scorching heat.

Wenisch and her husband, Taha al Jumailly, bought the girl and her mother in 2015 while living in ISIS-controlled city of Fallujah, Iraq.

The prosecutor recommended that Wenisch receive a life sentence, which the court decided against. The court found Wenisch only had a limited amount of power to prevent the enslavement of the Yazidi girl.

Yazidis are a Middle Eastern religious group that shares a mixed set of beliefs incorporating tenets of Islam and Christianity.

In 2014, the ISIS terrorist group seized control of Yazidi hometown Sinjar, leading to the deaths of thousands of men and the capture of more than 6,000 women and young girls, many of whom were forced into sexual slavery. 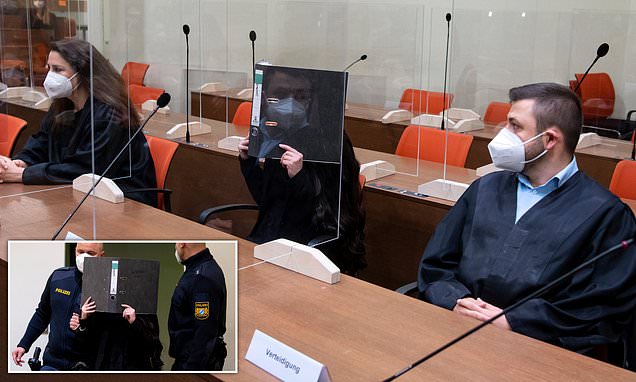 Jennifer Wenisch, 30, was found guilty of ‘two crimes against humanity in the form of enslavement’, as well as aiding and abetting the girl’s killing and being a member of a terrorist organisation.

ISIS kidnaps women and girls and uses them as sexual slaves and “rewards” for their fighters and allies. 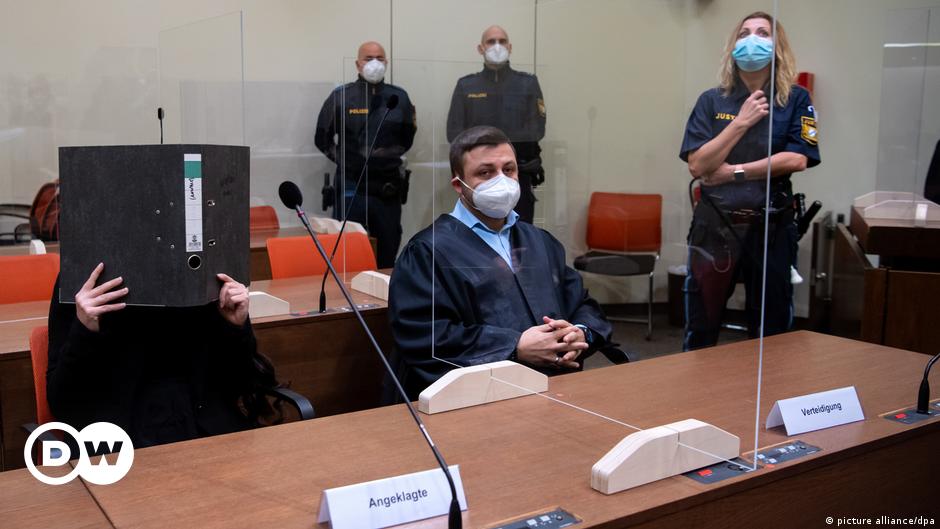 The Munich trial of a German IS bride wasn’t just about the death of an enslaved 5-year-old Yazidi girl in Iraq. It was about justice for genocide, says Matthias von Hein.