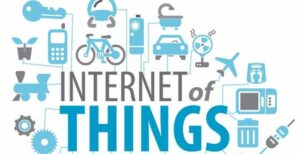 The Internet of Things (IoT), which involves increasing inter connectivity of technology, has been described as part of the next industrial revolution. It will bring massive changes in existing patterns around the world. In essence, the IoT is an extension of existing connections among people and computers that includes digitally-connected devices and products.

The Internet of Things is evolving at an incredible rate. The advances are taking place so rapidly that it is impossible to foresee the potential applications of the emerging technology. It is for this reason that many organizations hesitate to invest in technology related to the IoT. Bearing in mind these concerns, the following are some of the potential threats and benefits in this new world.

Incontinence in the Workplace, A Growing Concern in Business Responsibility