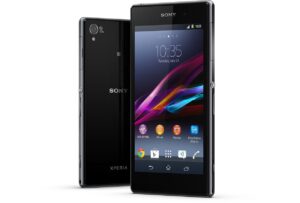 Sony, in a refreshing non-corporate move, is encouraging developers to tweak its custom ROMS and make other tweaks.

According to Android Police:

This move toes the line in a recent about-face from Sony. Whe they got back into the smartphone game full time, they adopted the customization community in short order, a pleasant change from what other OEMs tend to do. The Japanese OEM unlocked bootloaders, and released kernel source codes as needed. There was no digging or tweaking; Sony was making it easy on us.

You can download the 347 MB Open Source file from Sony’s site here.

This bridge is covered in solar panels