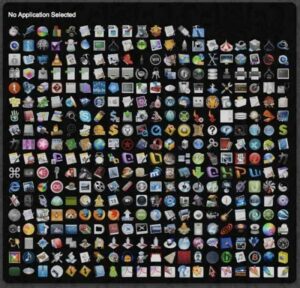 iPhone, Android and Windows mobile users are downloading fewer apps to their smartphones, says a report from Deloitte previewed by the Telegraph.

And with apps like Tinder and Angry Birds available for free, 90 per cent of smartphone users, the report finds, have never paid to download mobile content.

This would lead many to conclude that develop redundancies might be on the horizon, but not Cathal McGloin, CEO of enterprise mobile application provider, FeedHenry, who is managing to remain jubilant about her industry.

“Although the Telegraph article reports a reduction in consumer app downloads per person, these figures are diluted by the fact that older consumers, who are content with calling and texting, are upgrading to smartphones with no intention of using the data functionality,” comments McGloin.

“In the business world, we’re seeing the exact opposite. Enterprise app development is just taking off. The Vision Mobile Business and Productivity Apps report estimates that $28 billion was spent on enterprise apps in 2013. Vision Mobile predicts that the global business apps market will be worth $58billion by 2016 and foresees rapid growth in the market for bespoke enterprise apps; apps for vertical markets and apps that aid business productivity.”

Enterprise apps, McGloin holds, are a different story to Angry Birds and Temple Run. Rather than providing mindless distractions on the commute to work (when users could be reading ITProPortal), enterprise apps “have the power to transform the way that enterprises operate, adding real value and creating jobs in the process,” she claims.

“Unlike consumer apps and mobile games, enterprise apps need to integrate into corporate backend systems, enabling high levels of security and control, so that sensitive data is not breached. As a result, enterprise app development requires a higher skill set and sixteen per cent of developers targeting enterprises are twice as likely to be earning more than $5,000 per app per month.”

What is Microsoft’s Azure migration strategy?