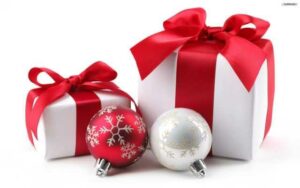 Apple’s tablet business isn’t doing all that well these days, but that isn’t stopping the company from bringing out new models.

Citing people with knowledge of the matter, Bloomberg claims that a new 9.7in iPad will be launched at “the end of this quarter or early next” and that a smaller, 7.9in version will see an end of year release.

Apple’s tablet business is not in a good way right now. Sales of the iPad, which Apple first unveiled in 2010, have plummeted over recent months.

However, this issue might not be exclusive to Apple. According to Best Buy CEO Hubert Joly, the entire tablet industry is suffering, due to a device that the tablet actually looked like it was going to replace.

“The tablets boomed and are now crashing,” he said. “I think the laptop has something of a revival because it’s more versatile.”

In a bid to tackle this dramatic decline, Apple last month announced that it has partnered with technology giant IBM.

Hey Cortana? Are you coming to Windows 9?