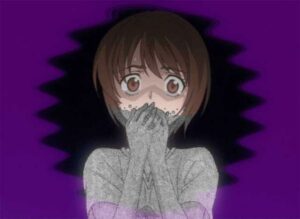 Nomophobe: the fear of being without a cellphone – many of us have it, we just don’t want to admit it.

If in some catastrophic event they were to lose their device, 73 percent of people admit they would feel “panicked” while another 14 percent would feel “desperate.”

But despite all the research showing that we need to take a step back from our devices in order to be happier and healthier, we still cling to them like lifeboats.

I ran across an interesting infographic created by WhoIsHostingThis? that highlights some of the many datapoints about phones and our health.

WhoIsHostingThis? has an assortment of interesting, sometimes humorous infographics and we’ll share them with you occasionally (or you could just go to their site and read them all).

Our devices want too much attention