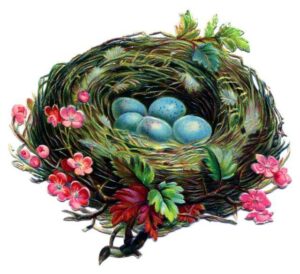 Nest Labs has started shipping their Nest Protect smoke and carbon monoxide detectors again, only this time the device won’t turn itself off with the wave of a hand. It will also have a $99 price tag, down from $129.

The Nest detector originally shipped with a feature that would let users turn off the alarm with the wave of a hand. The concept for the deactivation feature was based on the fact that most of us at one time or another have burned the toast or something else while cooking and set off our smoke detectors. Then we were forced to wander through the house manually turning off the devices (sometimes having to climb up on step stools, opening the devices and removing the batteries). With a Nest all you had to do was wave your hand and the built-in motion detector would silence the beeping beastie.

Sounded like a reasonable solution to a common problem. Unfortunately the Nests weren’t as discriminating as they might have been and people found that they could be deactivated accidentally. Of the estimated 440,000 original units shipped, there have been no reports of any mishaps, but the company felt the need to stop shipments of the devices earlier this year and disable the wave disable feature.

Nest issued software updates to the existing installed base of detectors to disable the feature but the new devices have it permanently turned off (no word as to whether they actually modified the hardware or simply changed the underlying software).

Along with the absent wave-to-deactivate feature the company has also lowered the price of the Nest Protect by $30 down to $99. I somehow don’t believe the price drop has anything to do with deactivating wave as much as it has to do with trying to boost sales (after the slightly embarrassing recall).

You also have to wonder how the folks at Google feel about their foray into the world of home automation. Google paid $3.2 billion for the company earlier this year and if you figure they might make $20 profit on each unit they sell then they’ll have to ship 160 million units. That’s a lot of smoke detectors.