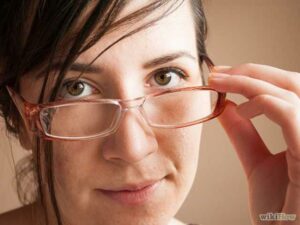 Women are finding it increasingly difficult to procure engineering jobs in the computing, IT and communications sectors and companies are being urged to address diversity before it’s too late.

A survey carried out by the Institute of Engineering and Technology [IET] found that just three percent of computing and IT engineers are female, a number that was less than half the eight percent across all industries.

In terms of trying to address this, 43 percent of engineering companies aren’t taking any steps to improve workplace diversity that would see women take on a more active role in the sector.

“Promoting engineering to women is particularly important given how few currently work as engineers, so it’s disappointing to see that so many employers are taking no real action to improve diversity. They need to take urgent steps to improve recruitment and retention of women, for example by promoting flexible and part time working, together with planned routes of progression that can accommodate career breaks,” said Nigel Fine, IET Chief Executive.

Engineering firms also admitted to trying hard to improve its perception among younger people and 53 percent of employers think they should be more involved with schools, colleges and universities in order to appeal to them more.

When it comes to new applicants for jobs, firms are seeing a disparity in the skill sets being shown and 44 percent of engineering, IT and technical recruits don’t currently meet a company’s expected level of skill.

The latest comes after a survey back in April showed that more women working in the IT industry would add around £2.6 billion to the UK economy every year and addressing this shortfall must not be top of a company’s remit.

Simple hardware tweaks can speed up your infrastructure 60%