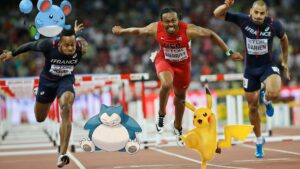 In a Facebook post, Rio de Janeiro’s mayor expressed his desire to have Pokémon Go come to Brazil ahead of the Olympic games that are scheduled to begin in August 2016. That is definitely a good way to get thousands running through the streets of Rio and now that everyone is talking about Pokemon it doesn’t harm to throw in the Rio Olympics.

In the post, he made a request to Nintendo to launch the app in Brazil in 2016.

‘The Night Of’: A Worthy Successor to ‘The Game of Thrones’ ?