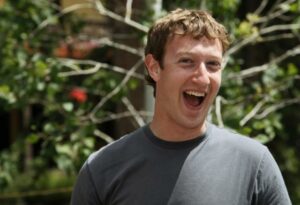 There is no real reason to worry, this can happen to anyone, even the US Government. Back in 2010 the Government made the same mistake at a meeting hosted by Barack Obama.

These Are Some of the Biggest Buyouts in the Tech Industry