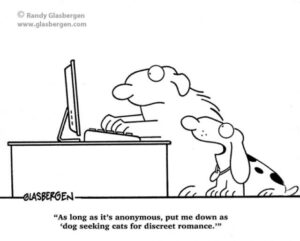 After receiving complaints for years about its risky privacy policies, Google has revealed that users will no longer need to use their real names on Google+. The privacy policy was first designed to allow Google+ to match and rival Facebook, but Google were increasingly finding that it was alienating those who did not wish to use their real names. This generated heavy criticism from journalists and the general public, who have argued for years that many people have a legitimate reason to use pseudonyms online, for reasons of privacy and employment, to name a few.

“We know that our names policy has been unclear, and this has led to some unnecessarily difficult experiences for some of our users,” the company said. “For this we apologize, and we hope that today’s change is a step toward making Google+ the welcoming and inclusive place that we want it to be.”

Google also commented that it had gradually relaxed the privacy policy, with Youtube users and brand pages allowed to choose any name they wish. However, many feel the policy has come years too late, especially after Google’s years-long tangle with privacy and security issues in other parts of its online network.

Google+, which was originally conceived as Google’s own social network, has come under heavy fire recently for their somewhat relaxed security measures and has even been investigated by the Federal Trade Commission because of user’s concern over personal data appearing in the Google search engine.

Google Glass: Our reactions after trying it out hands-on