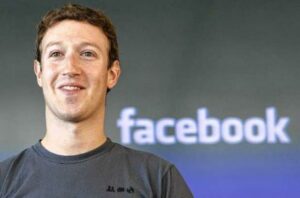 Facebook has, for the first time, publicly released diversity figures in a report on its newsroom website.

Written by Maxine Williams, Facebook’s global head of diversity, the document includes a series of gender and ethnicity statistics and outlines some of the strategies currently being implemented.

In terms of global employees, men account for 69 per cent, with the most represented ethnicity of US employees being Caucasian at 57 per cent.

The report then goes on to narrow things down into tech, non-tech and senior level employees.

The figures do make for interesting reading and show just how far there is to go in order to even up the scales.

However, it should be noted that the numbers are much more even for the global non-tech employees, with females making up 47 per cent of the total.

The report does acknowledge that Facebook has “more work to do – a lot more,” but also states “we’ve begun to make progress.”

According to the report, the social media giant is implementing a range of programmes to “help increase the overall pool of talent from underrepresented communities” and is already starting to see “improved new hire figures” for underrepresented groups.

Some of the current strategies include: providing unconscious bias training, partnering with “pipeline” programmes such as ‘Girls Who Code’ and running employee resource groups to support employees from diverse backgrounds.

Address-based storage is the past: Introducing content-centric storage