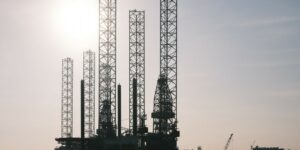 Prices of fossil fuels around the globe are surging, leading some commodity pros to refer to the current condition as an “energy crisis.”

Energy assets from natural-gas futures to crude-oil have been trading at or around multiyear highs.

Some define it as a bottleneck in the supply of energy resources, with the potential to hamstring economies.

It also carries implications for energy policy as the U.S. attempts to wean itself off crude oil and its byproducts and transition to renewable sources of power.

China has been ratcheting up its imports of coal, with Beijing purchasing 32.88 million tons of coal in September, a 76.8% increase from a year earlier. China banned imports from coal-producing Australia a year ago, which is now limiting Beijing’s ability to outsource the commodity.

The stock market has been unsettled amid the concerns about pricing pressures and its ability to tighten its grip on oil and other fossil fuel markets.

Russia has been blamed for amplifying the energy crisis by limiting its global exports. 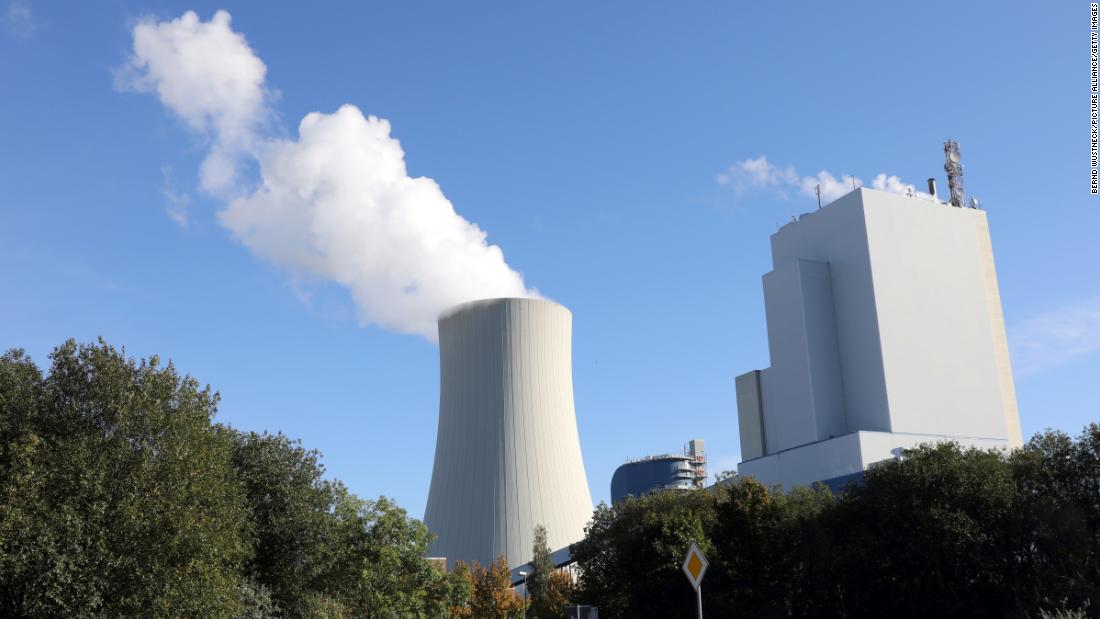 Soaring energy prices are a stark reminder of how dependent Europe is on fossil fuels and should serve to accelerate the shift towards renewable forms of energy.

Homes and factories across China are shrouded in darkness. British utilities firms have gone bust. And a harsh U.S. winter could deliver expensive heating costs. 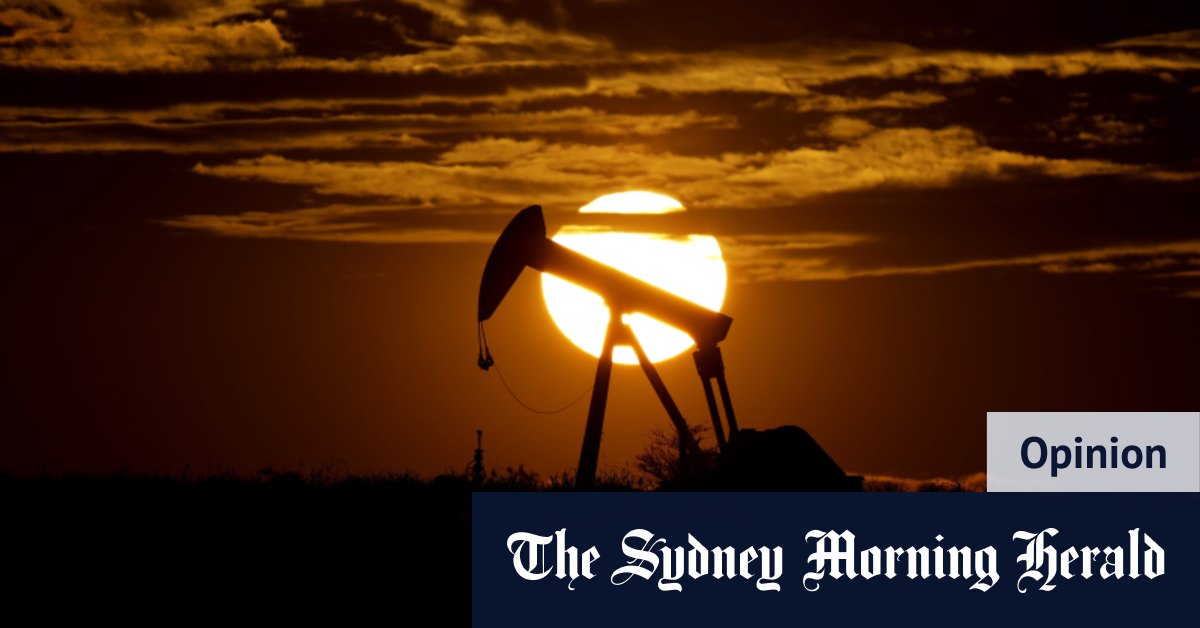 One of the conundrums within the energy crisis that has enveloped the world is why, with the global economy still recovering from the pandemic, it has found itself so short of supply?