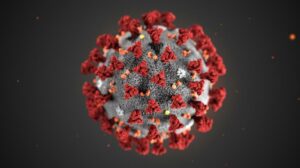 A Shanghai nursing home resident was mistaken as dead, placed in a body bag, and taken to a morgue. A video widely circulated on Chinese social media shows the incident.

Five officials, including the director of the nursing home and a doctor, have been punished for the mistake.

The elderly patient is said to be in stable condition at a local hospital in China’s Putuo district hospital, where he is being treated for his injuries. The incident occurred in Shanghai, where millions of residents were still under strict coronavirus-related lockdown orders on Tuesday morning 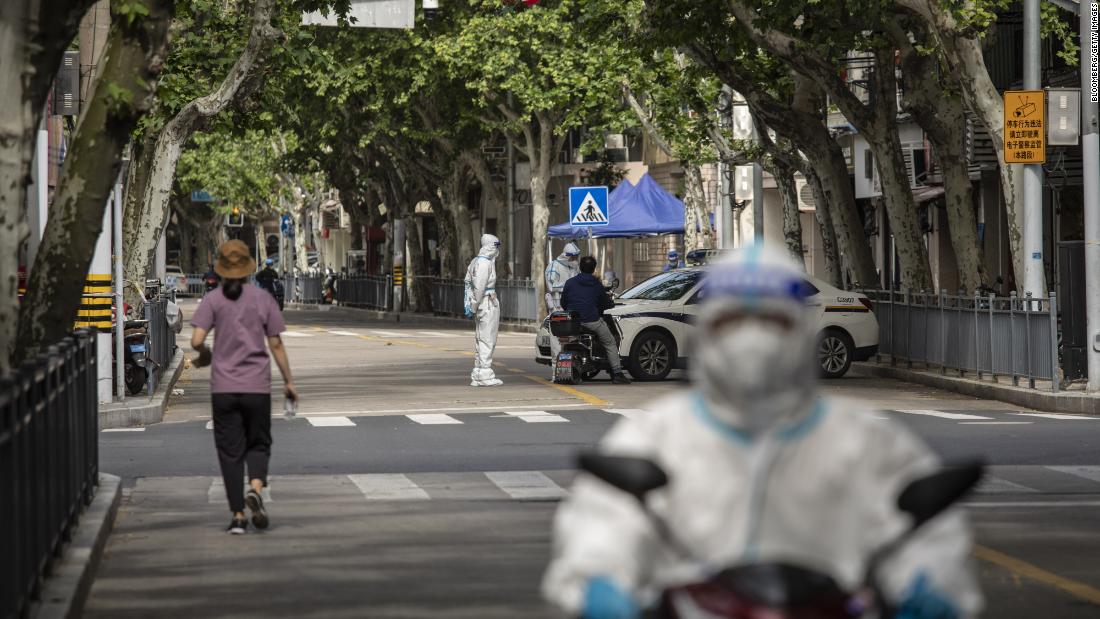 An elderly Shanghai resident was mistakenly declared dead and taken to a morgue in a body bag, in the latest sign of dysfunction in the Covid-stricken city where millions of people remain under government-enforced lockdown. 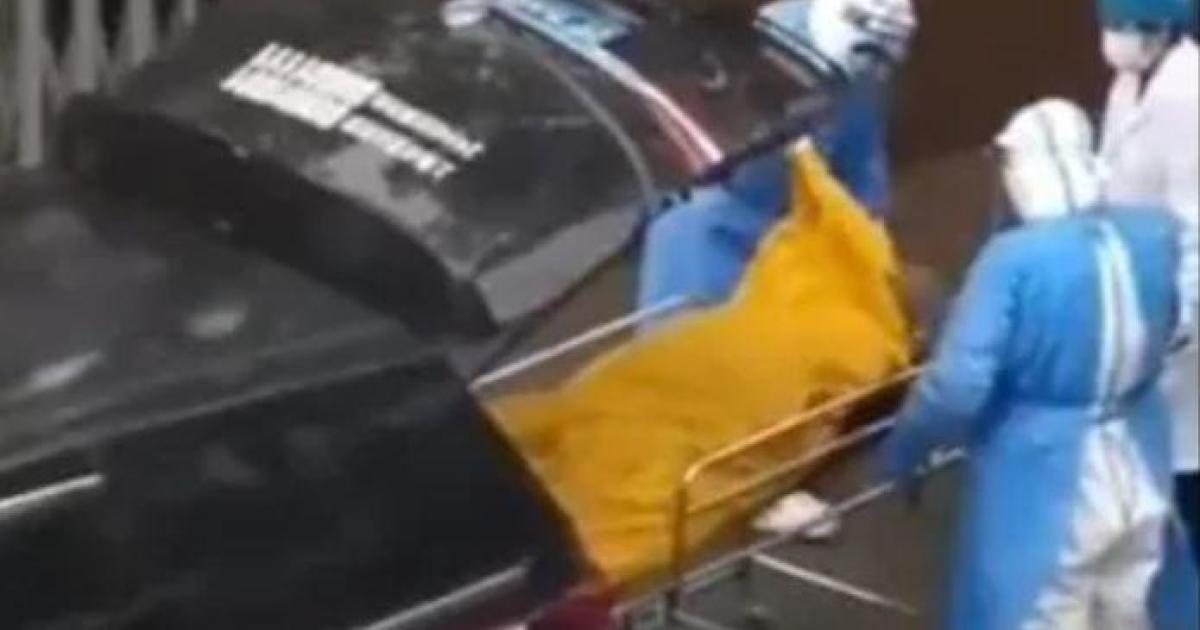 A Shanghai district government said five officials have been punished and the license of a doctor revoked after the blunder. 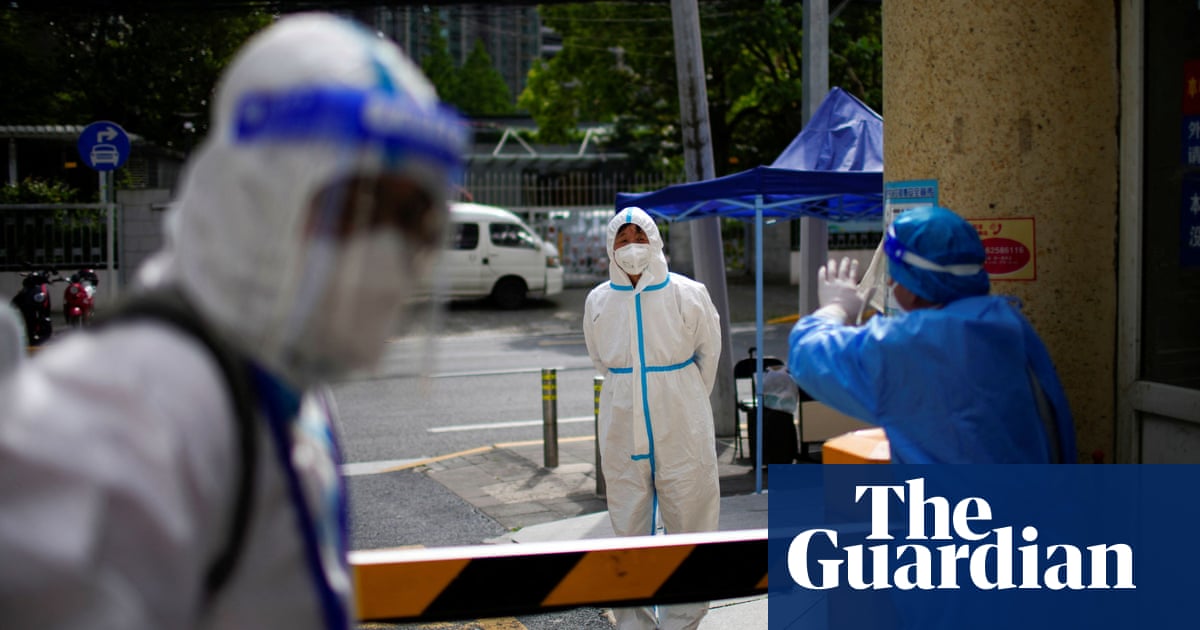 Dell Technology World 2nd Day:  Buckle up. It’ll Be One Hell of a Ride