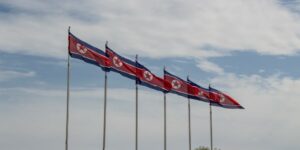 Japan’s coast guard also reported the launch, saying it was a ‘ballistic missile-like object’. It comes less than a week after North Korea launched what it claimed was a hypersonic missile.

The latest launch underscores North Korean leader Kim Jong-un’s pledge to bolster the country’s defences as part of its policy priorities for 2022, which were outlined during a key meeting in December.

Six countries issued a statement urging the North to cease its destabilising actions and engage in meaningful dialogue towards the shared goal of complete denuclearisation. 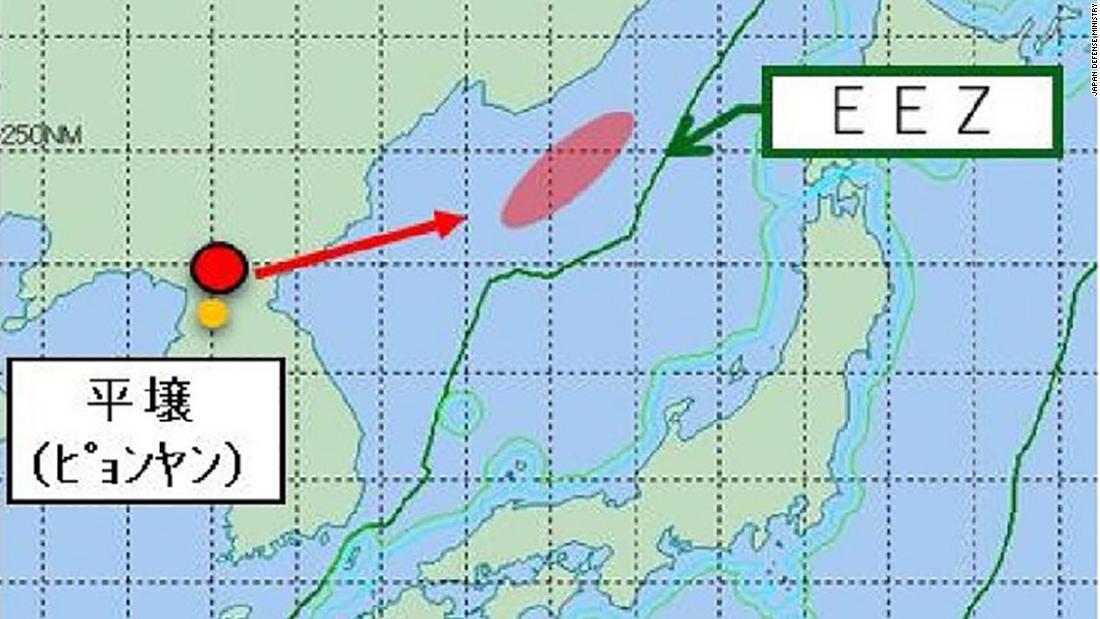 A suspected ballistic missile launched by North Korea on Tuesday was more advanced than the missile Pyongyang tested last week, reaching a velocity of more than 10 times the speed of sound, South Korea’s Joint Chiefs of Staff said in a statement.

On Thursday, state media claimed the country had test-fired a “hypersonic missile” the previous day. 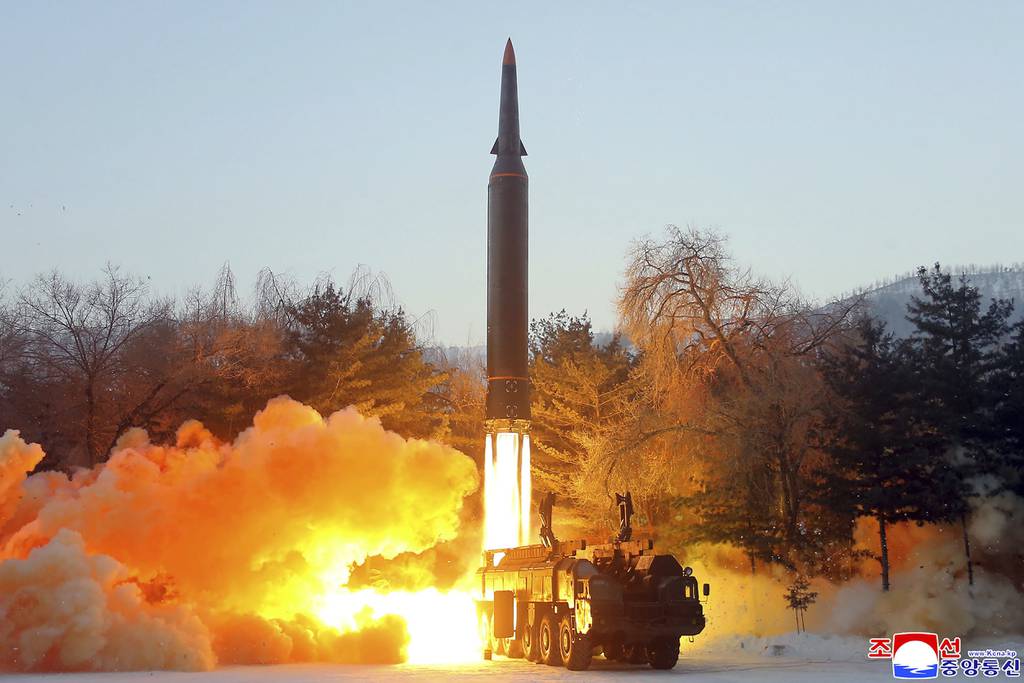 How Dentures Can Improve Your Facial Outlook

Landmine Sniffing Rat Dies At The Age Of 8