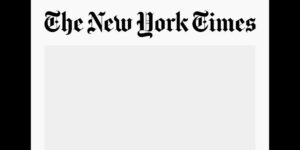 Putin signed a new bill on Friday imposing prison sentences of up to 15 years for those spreading information that goes against the Russian government’s narrative on the war against Ukraine.

The New York Times announced Tuesday that it will temporarily pull its reporters out of Russia. Multiple U.S. and U.K.-based news outlets have either stopped broadcasting or suspended journalists working in Russia.

Washington Post reporter Paul Farhi said the newspaper will remove bylines and datelines from stories produced by its journalists based in the country.

State media outlets refer to Russia’s invasion of Ukraine as a special military operation rather than a war or an invasion. Russian authorities have repeatedly and falsely decried reports of Russian military setbacks or civilian deaths in Ukraine as faking news. 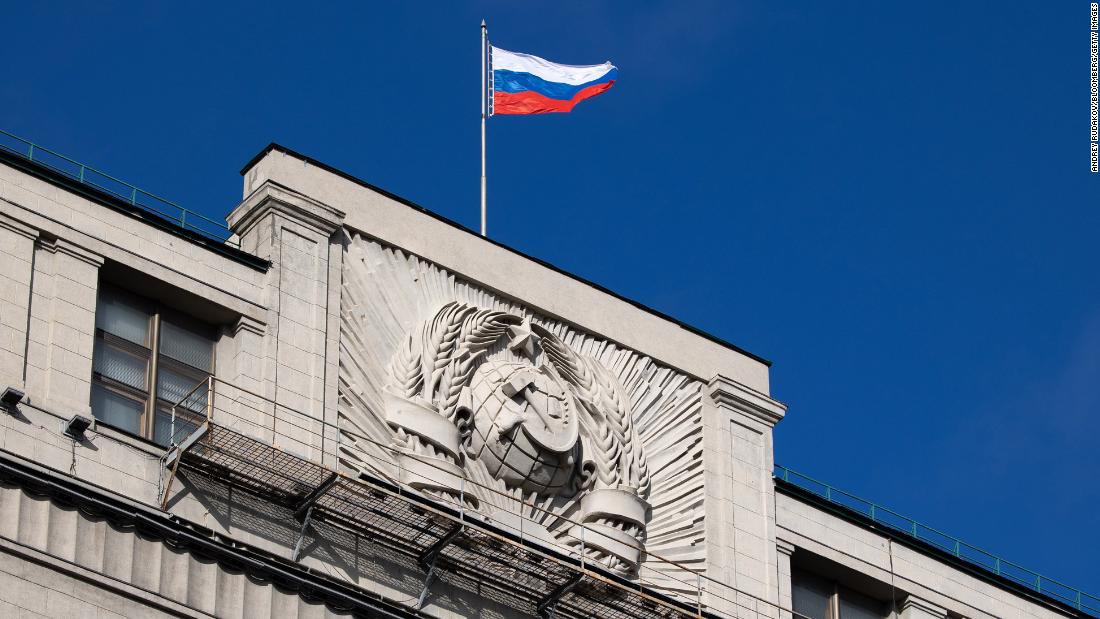 This subject is quite sensitive, and some news outlets don’t want to say anything about it on the record for obvious reasons. But Russia’s new censorship law clamping down on the press is forcing some difficult conversations and decisions. 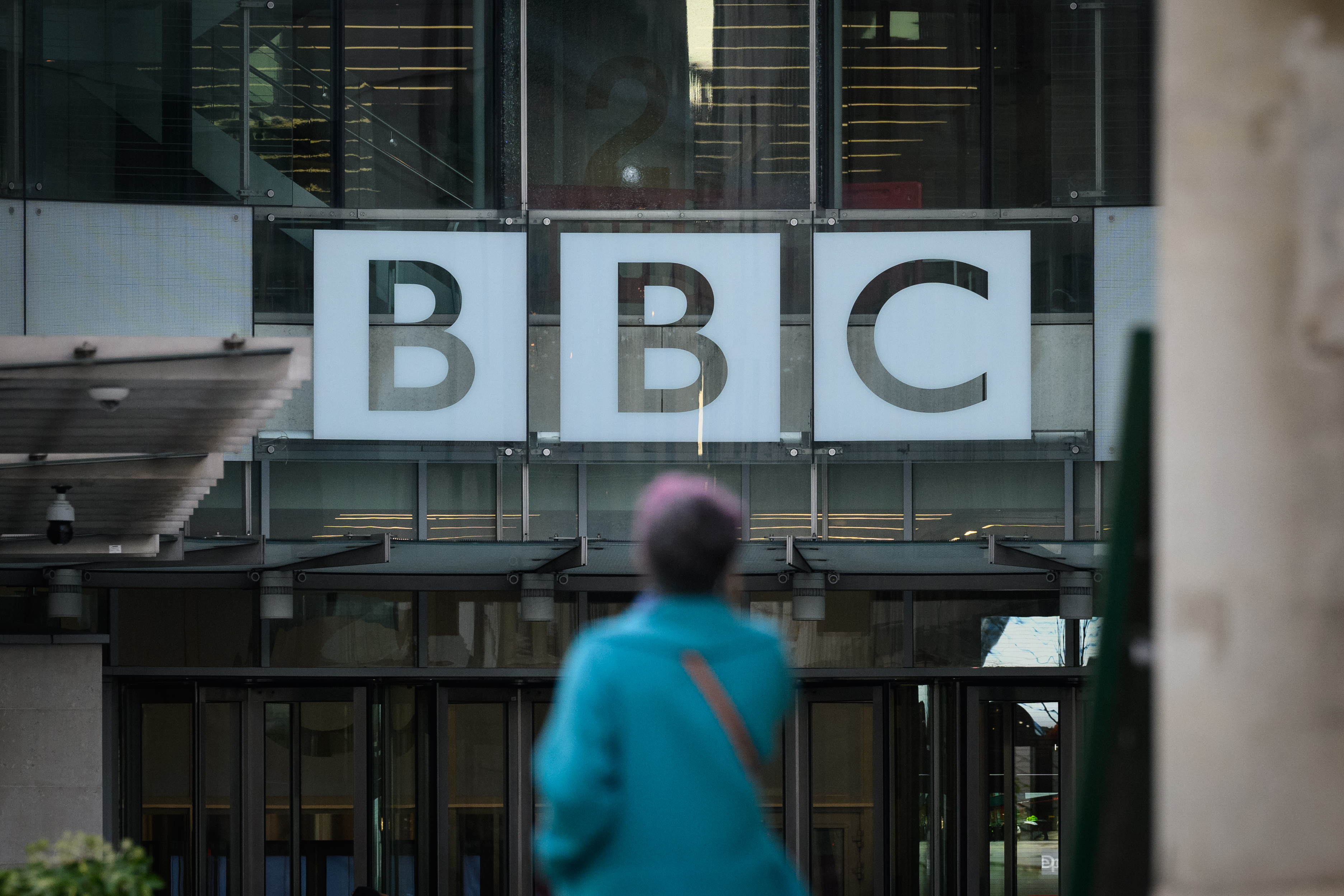 The BBC and numerous other news organizations were accused of spreading what Russia deemed “fake news” about the Ukraine invasion.

The BBC has announced it will begin shortwave radio broadcasts again to Russia after reporters were banned from covering the Ukraine war.

How Can a Business Immigration Lawyer Help With Your Case?

Sexual Harassment: What Should You Know?