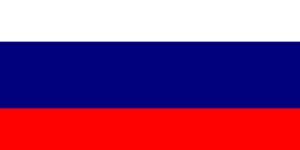 Although Capitol Hill pundits may disagree with her, Afenkina is among the majority of Ukrainians who simply do not believe that Russia is going to invade.

Even as tensions boil with more than 150,000 Russian troops along the border in annexed Crimea and in neighbouring Belarus, just one in five Ukrainians think the full-scale conflict is inevitable.

Only 20.4 percent of Ukrainians believe that a full-scale invasion will happen soon, and only 4.4 percent are adamant it is definitely taking place, according to a survey by the Gorshenin Institute, an independent pollster, conducted between February 2 and 14.

Instead, some Ukrainians such as Afenkina contend that their ex-Soviet nation of 44 million is but a pawn in the geopolitical games in the US, a useful tool to consolidate support and gain votes.

Ukraine’s leader stood on platform of peace, but finds himself on brink of war 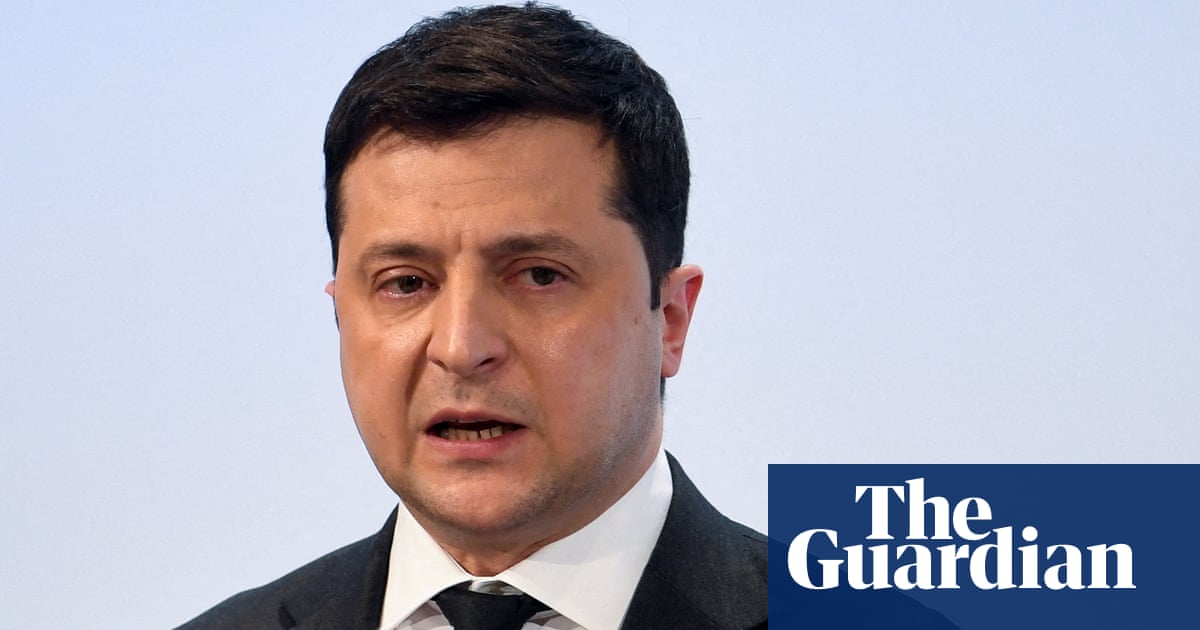 Opinion: The one thing that could deter Putin 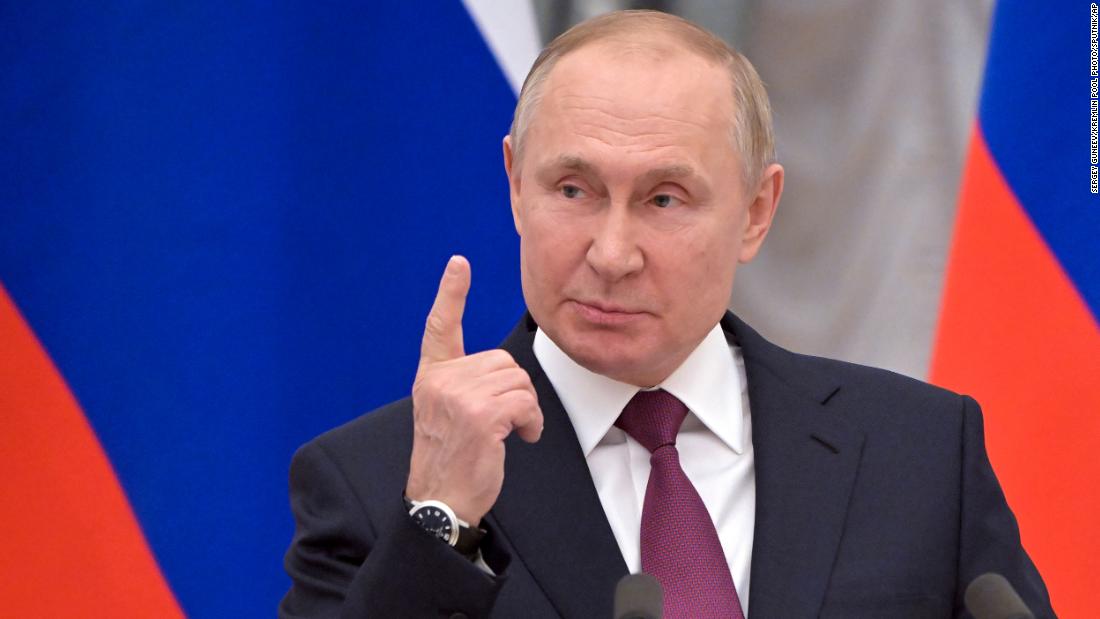 Matthew Schmidt, an expert on national security and intelligence, writes that Ukraine’s forces have improved greatly since 2014 and, if Russia invades, would be well positioned to inflict “thousands of casualties” — which is likely the only thing that could give Russian President Vladimir Putin pause as he contemplates his next steps.

Moscow Has No Plans for Aggression, Has Never Attacked Anyone In Its History, Kremlin Spokesman Says 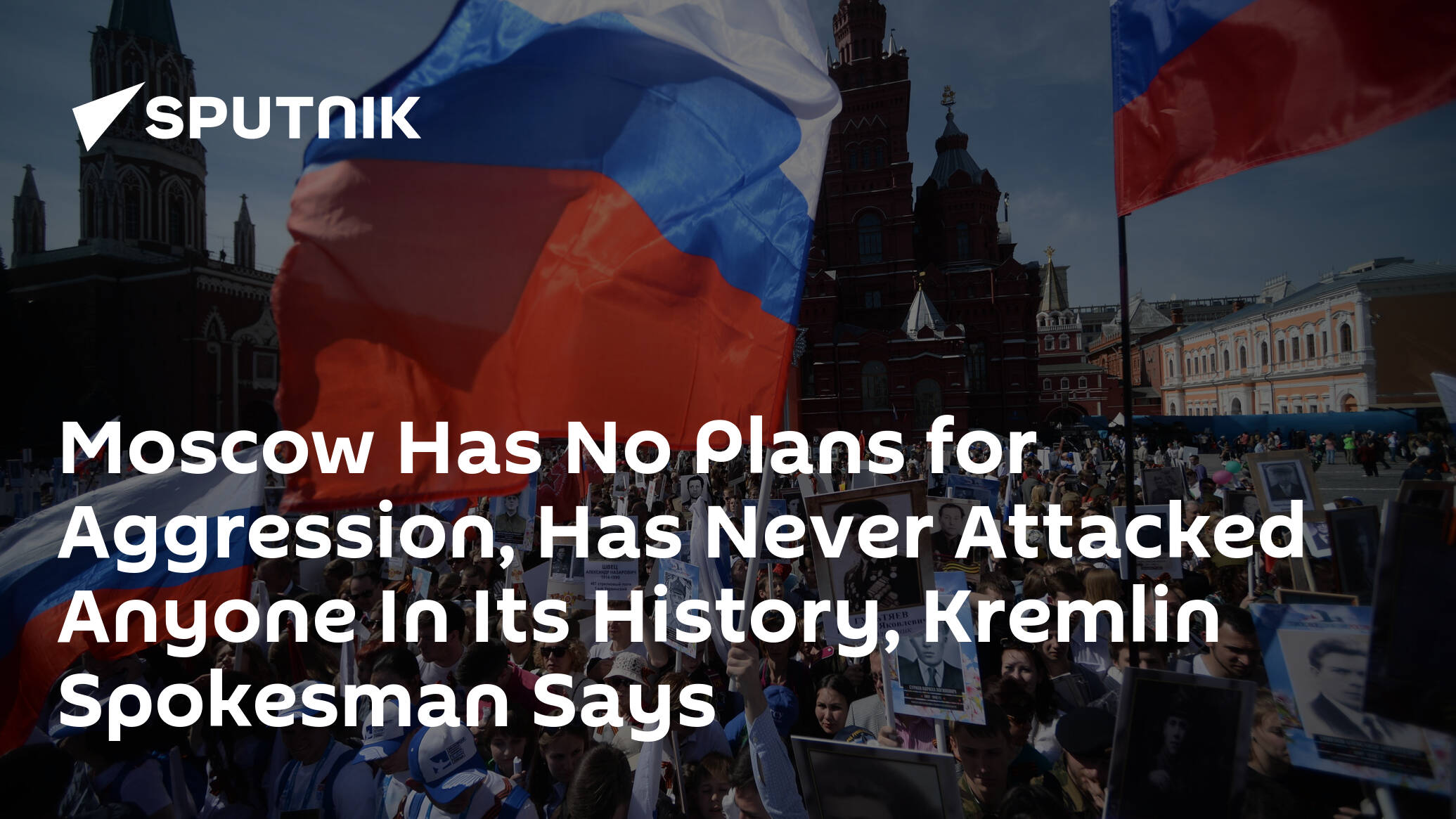 Western officials and media have spent months accusing Russia of preparing to “invade” Ukraine, recently claiming that the incursion would start on 16 February. Instead of Russian aggression, the past several days have witnessed a dramatic…

Metaland on the Tuyere of the Metaverse

Vaping May Cause Teeth and Gum Disease, Recent Study Warns