Facebook isn’t the only company to be ridiculed over translations of its branding.

Rolls-Royce changed the name of its Silver Mist car as mist which translates as “excrement” in German.

Nokia’s Lumia phone is a synonym for a prostitute in Spanish, but it apparently only appears in dialects with a heavy gypsy influence.

KFC arrived in China during the 80s when its motto was “finger lickin good”. In Mandarin, this translates as “eat your fingers off”, but didn’t go down well with the locals.

Honda almost named its new car the Fitta, which is a vulgar description for vagina in Swedish.

Facebook’s metamorphosis – will it work?

Will Mark Zuckerberg’s bet on a new name and the metaverse succeed?

Regardless of what name it goes by, the company formerly known as Facebook has many problems it must fix. 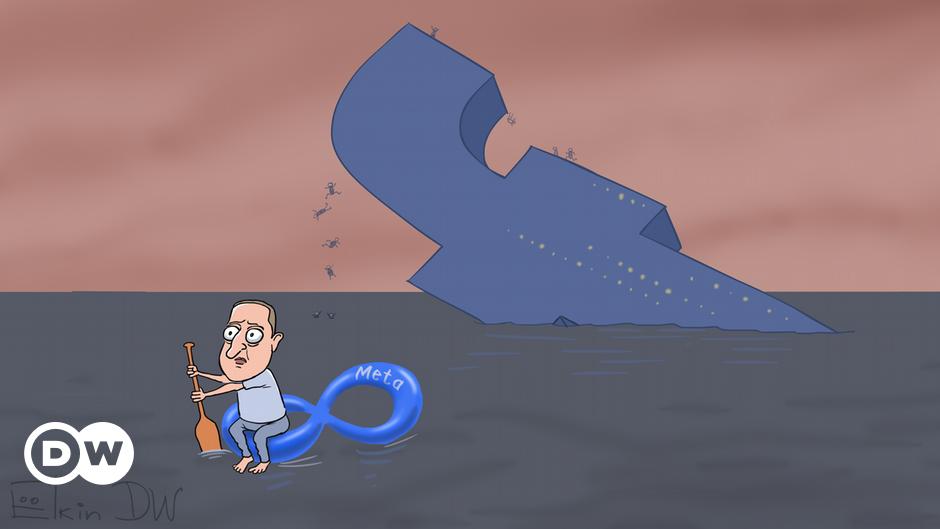 Facebook is now Meta, but the name change won’t resolve the company’s many problems. Until Mark Zuckerberg addresses those, his lofty ambitions will remain barely credible, writes DW’s Martin Muno.

Dell Rugged Laptops Move on Panasonic ToughBook, but the Segment Is at High Risk