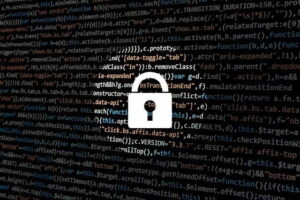 A guard assigned in Evin prison’s control room was immediately alerted as monitors suddenly blinked off then flashed “cyberattack”.

Another screen showed “general protest until the freedom of political prisoners”.

The alleged hackers, who call themselves “The Justice of Ali” shared some footage of the incident, as well as other clips showing the harsh conditions faced by Evin’s prisoners.

One of the footage shows a man smashing a bathroom mirror and tries to cut his arm open while another scene captured prisoners and guards beating each other.

An Iranian human activist and four former prisoners at Evin have confirmed that some of the scenes resembled areas of the facility.

The hackers claim that the hack was conducted several months ago but did not disclose who was behind the leak.

The timing of the leak coincided with the recent election of Iranian President Ebrahim Raisi.

5 Important Factors to Consider When Hiring a Personal Injury Lawyer

How to Best Manage Remote Workers