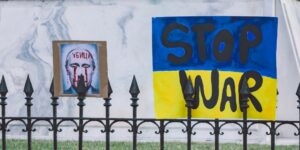 The European Union is proposing a ban on Russian coal in its fifth round of sanctions against the country.

Russia was the world’s third-largest exporter of coal in 2020, according to the IAEA.

The EU is also considering restrictions against its oil imports, but the trade bloc notably left natural gas out of the conversation. Europe has been moving away from coal to the cleaner natural gas for electricity generation.

The announcement came amid reports of Russian atrocities in Ukraine, accusing Russian forces of killing 300 civilians in the Kyiv suburb of Bucha over the weekend, which Ukraine says was a result of a military clash with the country’s troops and civilians.

However, the bloc remains divided over whether to extend those sanctions to energy imports. 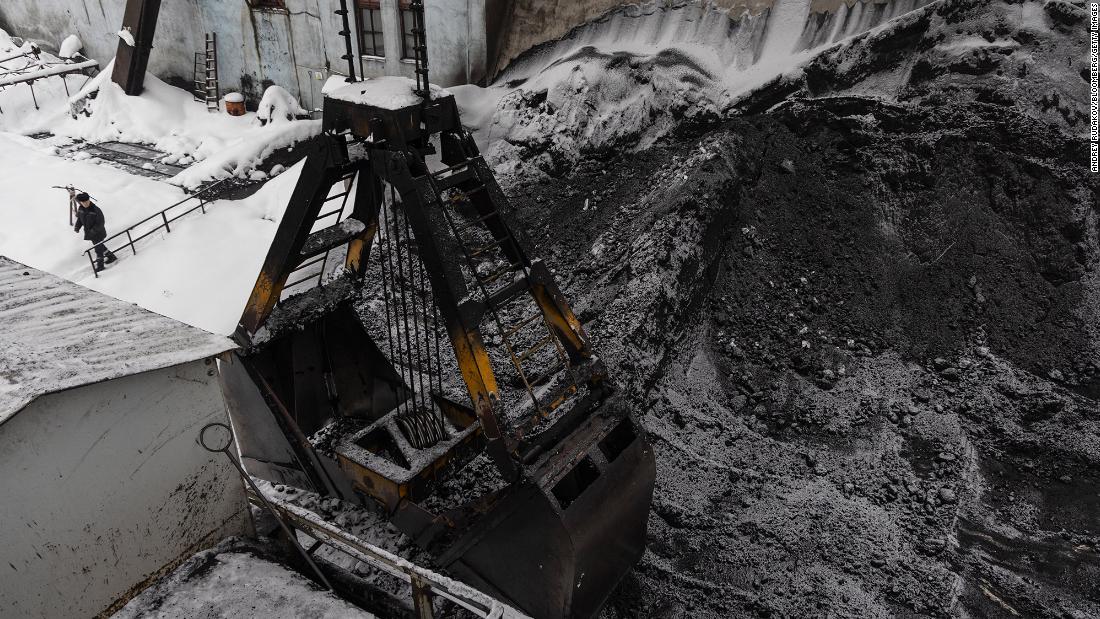 European leaders have planned to phase out Russian coal imports in response to harrowing scenes in Bucha, a suburb of Kyiv. 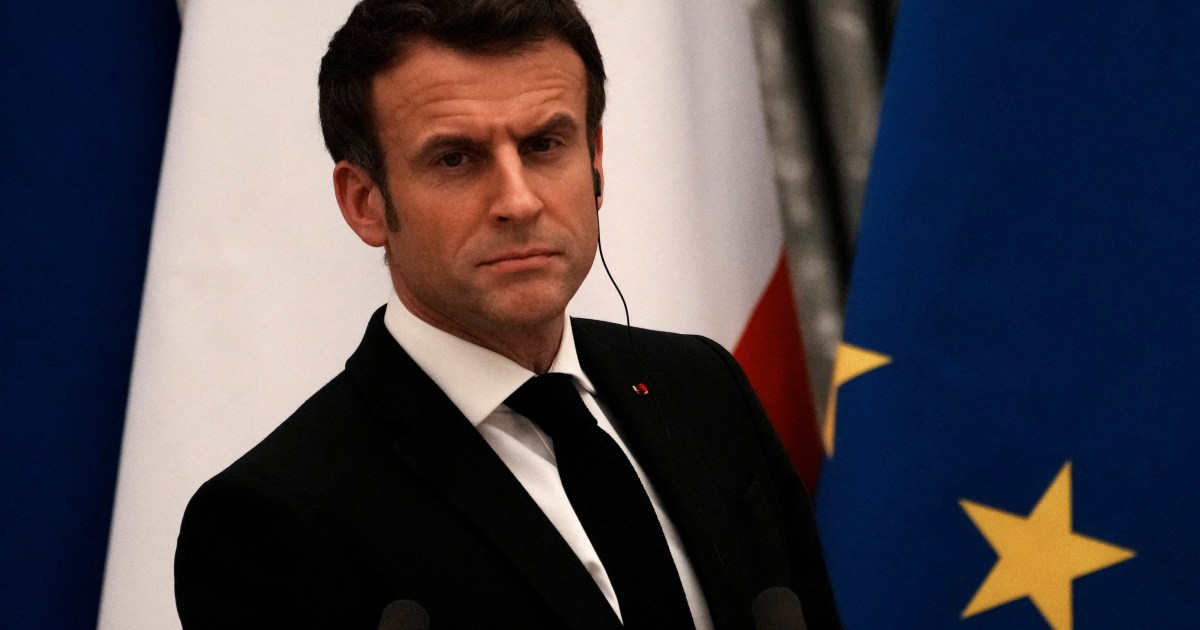 French president says targeting the oil and coal industries would be particularly painful for sanctions-hit Russia.

Stressed Out? 3 Simple Proven Strategies to Prevent It