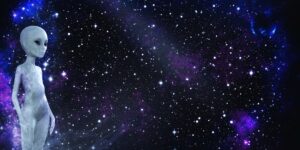 China is claiming that its enormous “Sky Eye” telescope may have picked up trace signals from a distant alien civilization, according to a recently posted and subsequently deleted report by Chinese scientists.

The signals were picked up by China’s Five-hundred-meter Aperture Spherical radio Telescope, nicknamed “Sky Eye”, which is the largest radio telescope in the world.

As the signals are narrow-band radio waves typically only used by human aircraft and satellites, they could have been produced by alien technology. However, the scientists say their findings are preliminary and should be taken with caution until the analysis is complete.

The signals aren’t the first time that scientists have been baffled by radio waves from deep space. In August 1977, a SETI search performed by the Ohio State University’s Big Ear telescope picked up an incredibly strong, minute-long, electromagnetic burst that flared at a frequency scientists suspected could be used by alien civilizations.

Chinese astronomers are keen to rule out radio interference because it has famously waylaid alien-hunting scientists in the recent past. 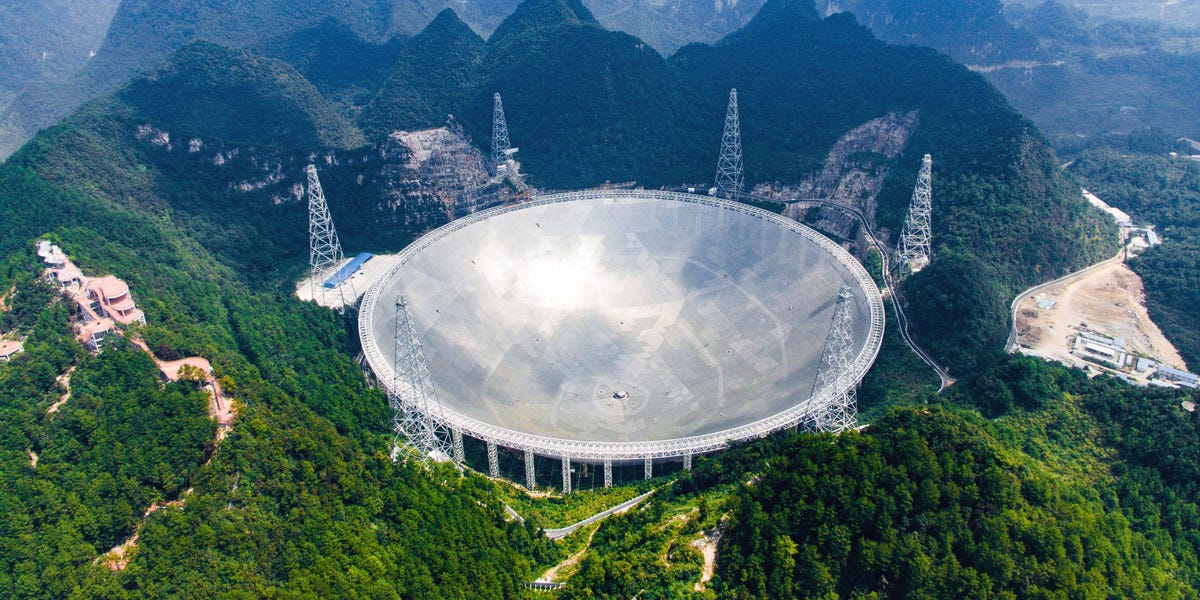 Chinese researchers found signals that could be from “extraterrestrial civilizations,” according to China’s Ministry of Science and Technology.

China Releases, Then Deletes, Report That It May Have Detected Signals From Aliens 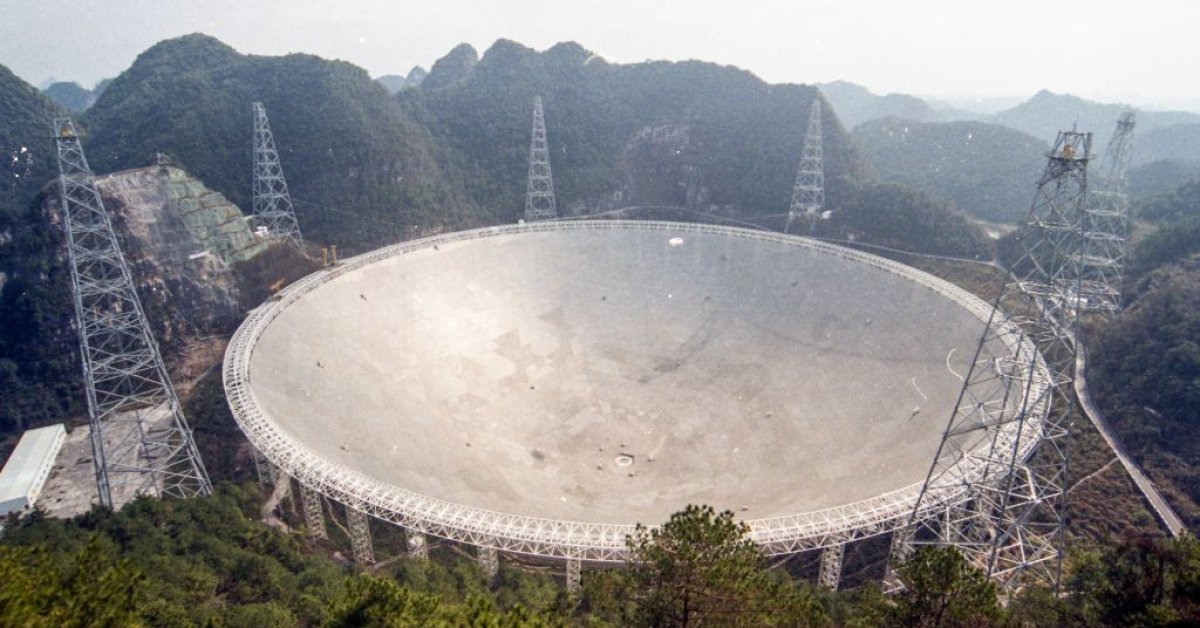 China said its giant Sky Eye telescope may have picked up signs of alien civilizations, according to a report by the state-backed Science and Technology Daily.

Sorry, But New Signal Is Definitely Not Aliens, Says Scientist Working on Project 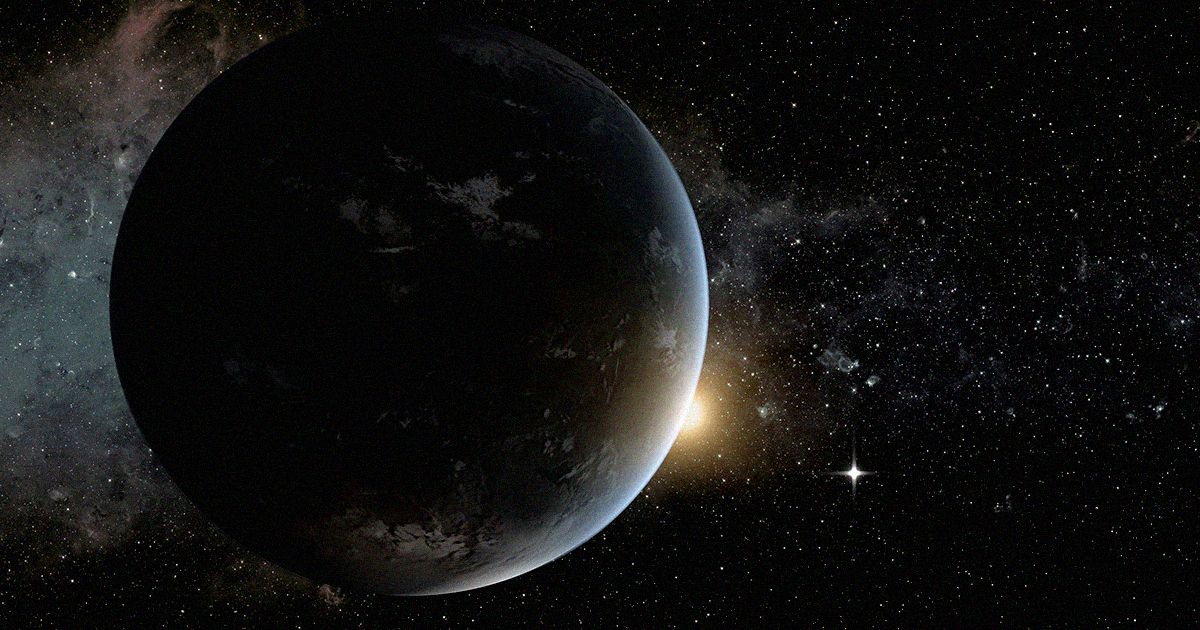 A team of scientists made a big splash, announcing they had received “suspicious signals.” But they’re likely the result of radio frequency interference.

What to Do If You are Involved in a Car Accident in Macon?