Canada said it will move to ban Huawei and ZTE from providing 5G services in the country.

The US and many of its allies have expressed strong concern in recent years about Huawei’s global expansion.

There are concerns that the company has ties to China’s military and facilitates Beijing’s cyber espionage.

The US had long urged Canada to join the other members of the Five Eyes intelligence-sharing network to ban Huawei from their domestic telecom networks.

The UK and Australia have imposed restrictions that prohibit the Chinese company from operating in their markets. Huawei’s network equipment is used by a number of large Canadian telecommunications companies. 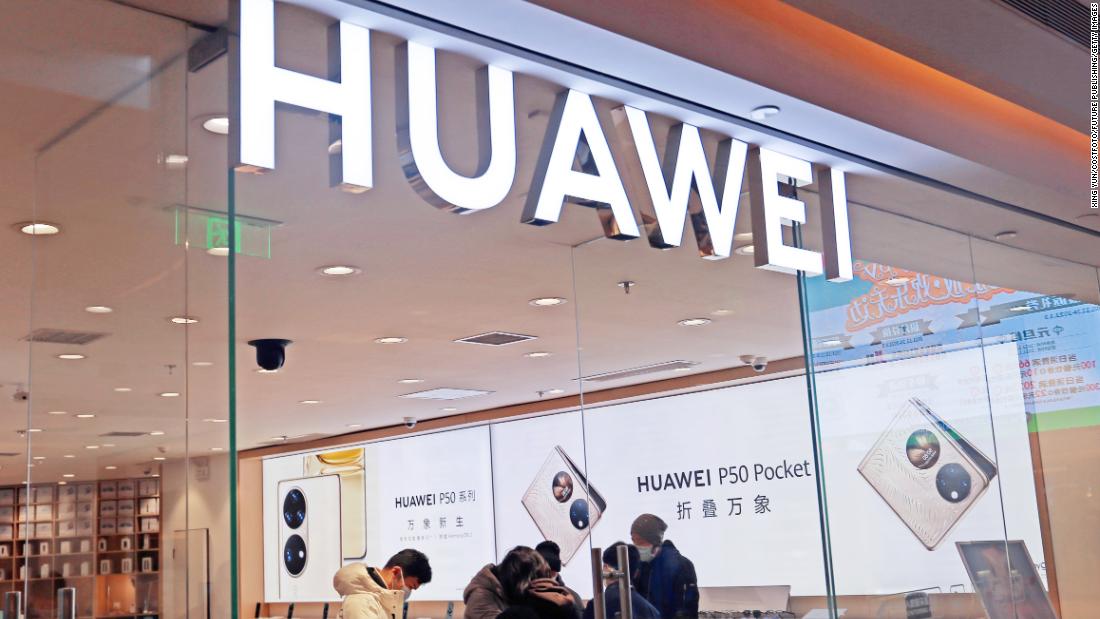 Canada on Thursday said it plans to ban the use of China’s Huawei Technologies and ZTE 5G gear to protect national security, joining the rest of the so-called Five Eyes intelligence-sharing network.

Meng Wanzhou flies back to China after deal with US prosecutors

Meng boarded a flight to Shenzhen, returning to China for the first time since her arrest in Vancouver in 2018